2 projects in which the Metropolis company took part won in their nominations:

The Metropolis company acted as the general designer in this project. The company's specialists corrected the project documentation and developed detail design for the facility. 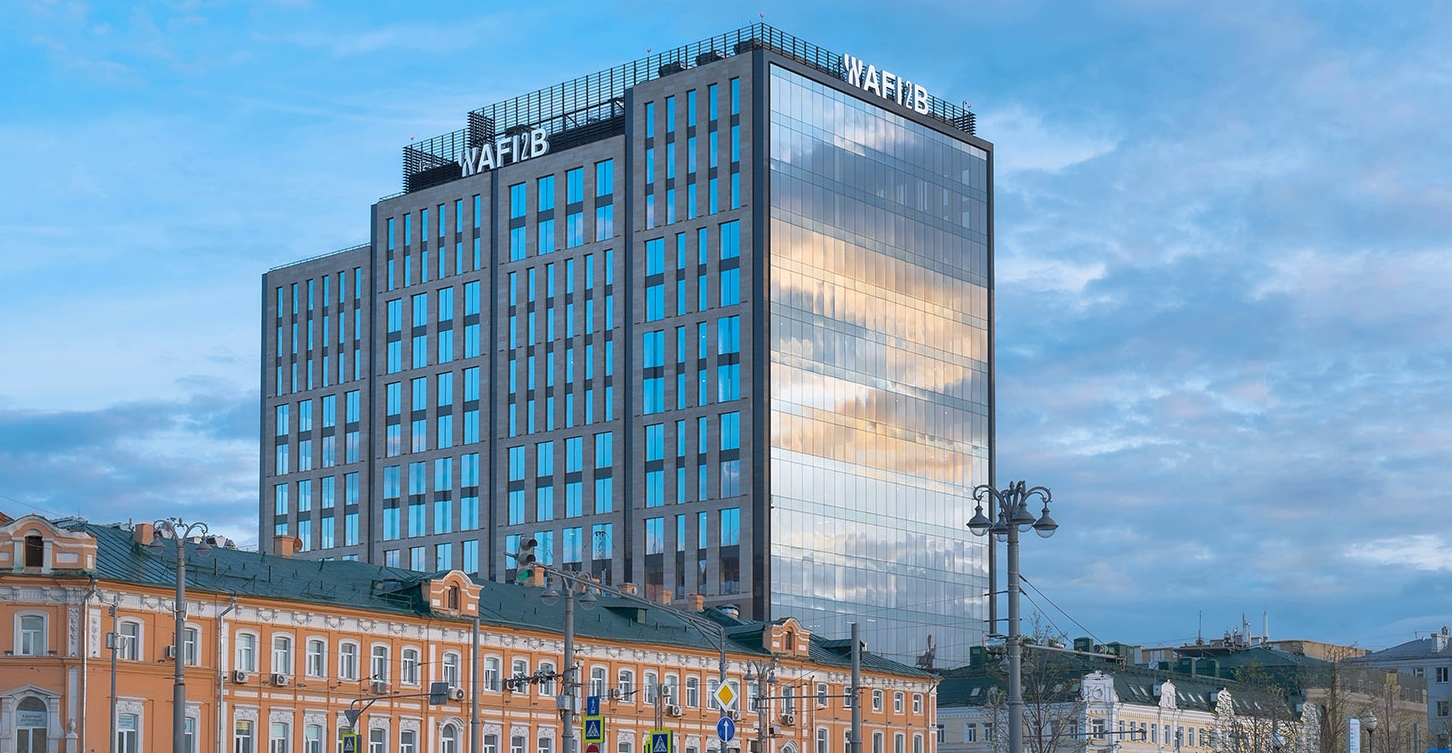 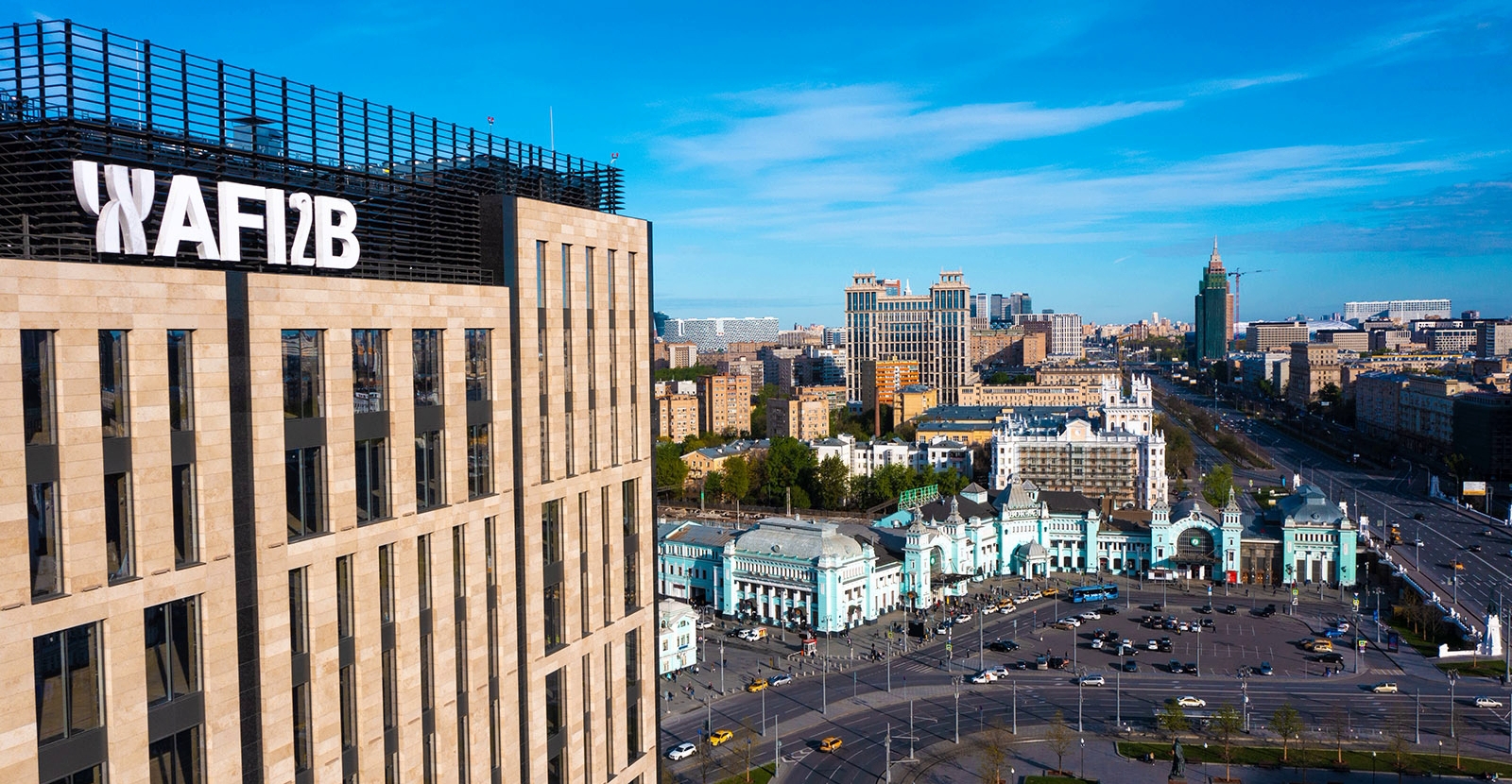 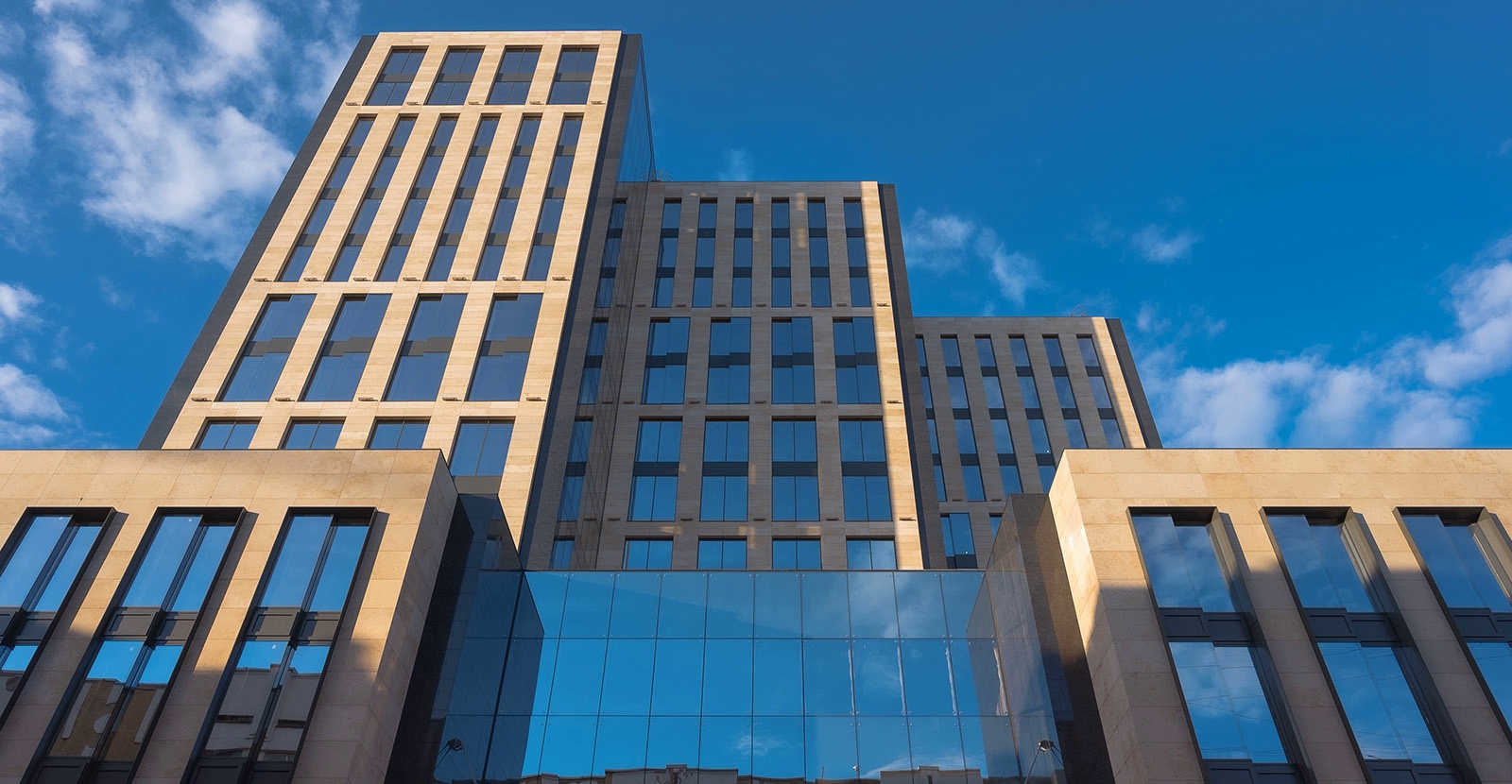 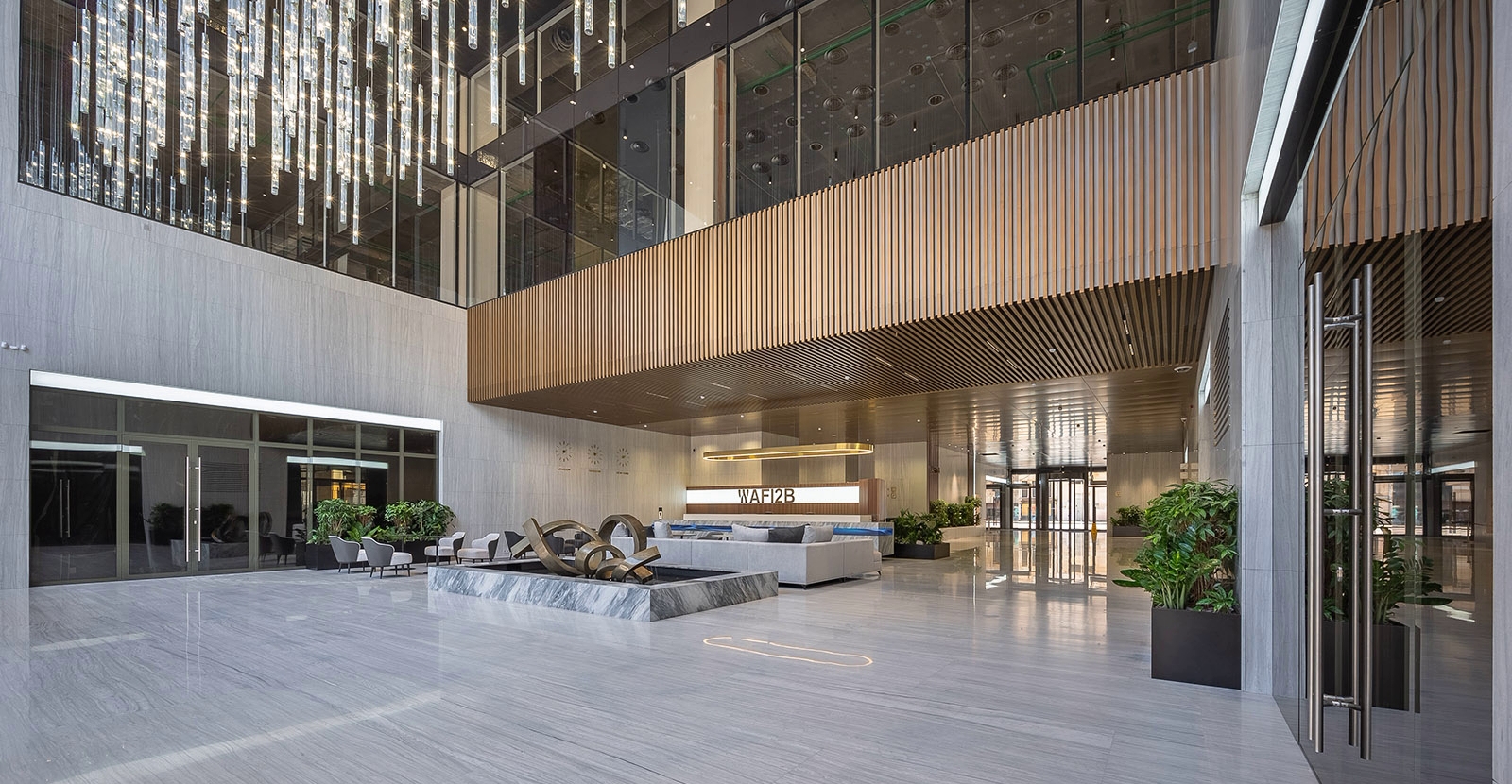 
The Metropolis team in this project was engaged in the design of internal engineering systems at the Concept and Project Documentation stages. 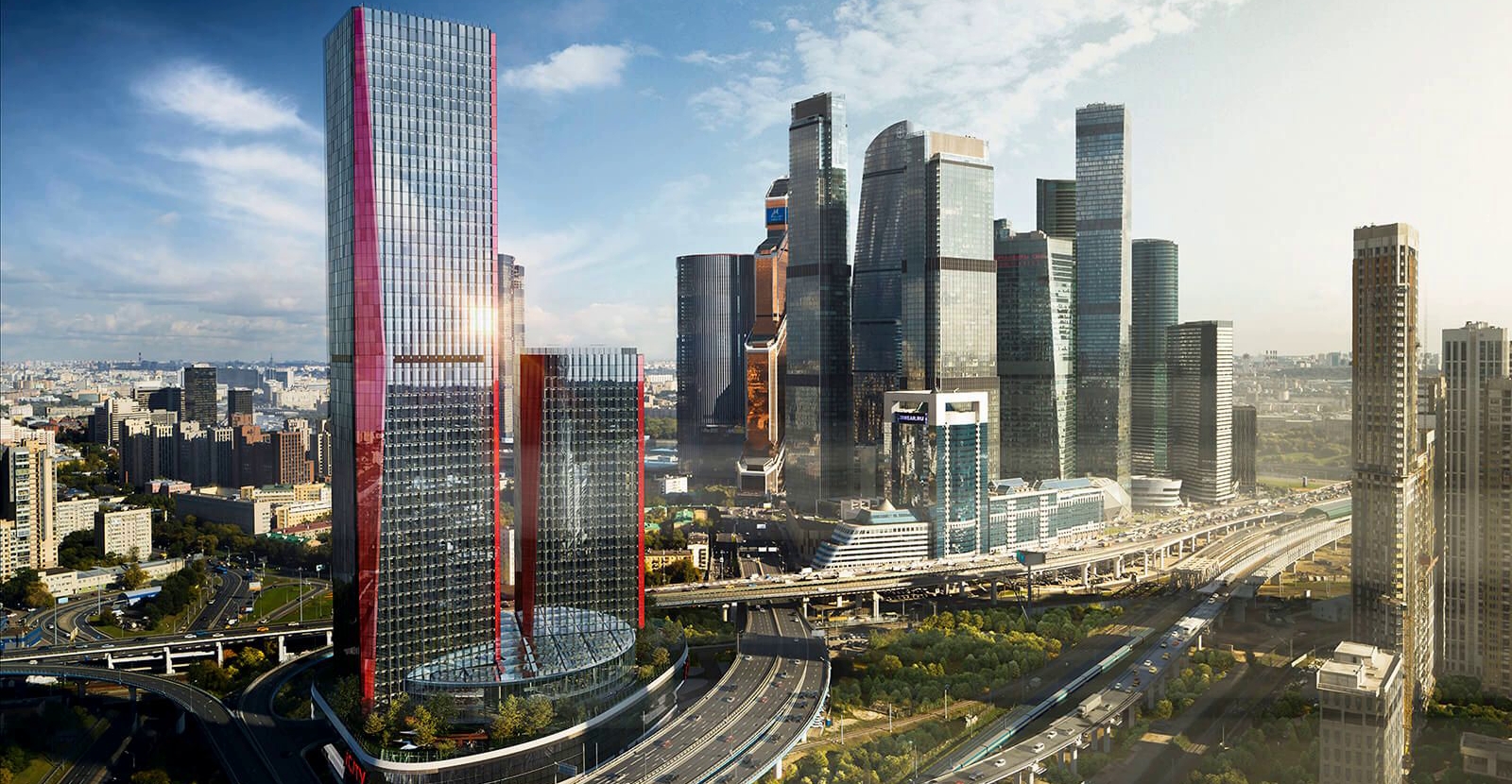 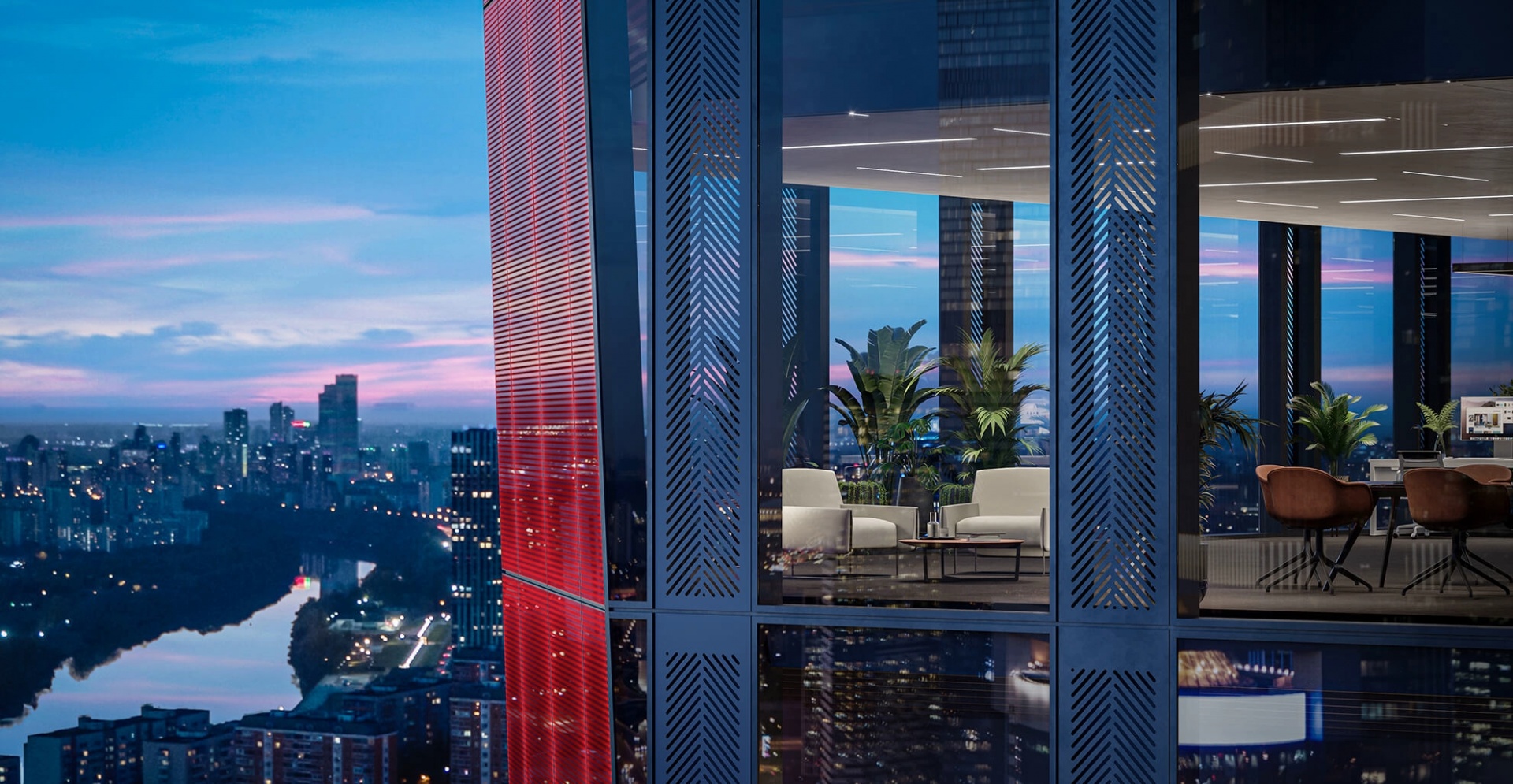 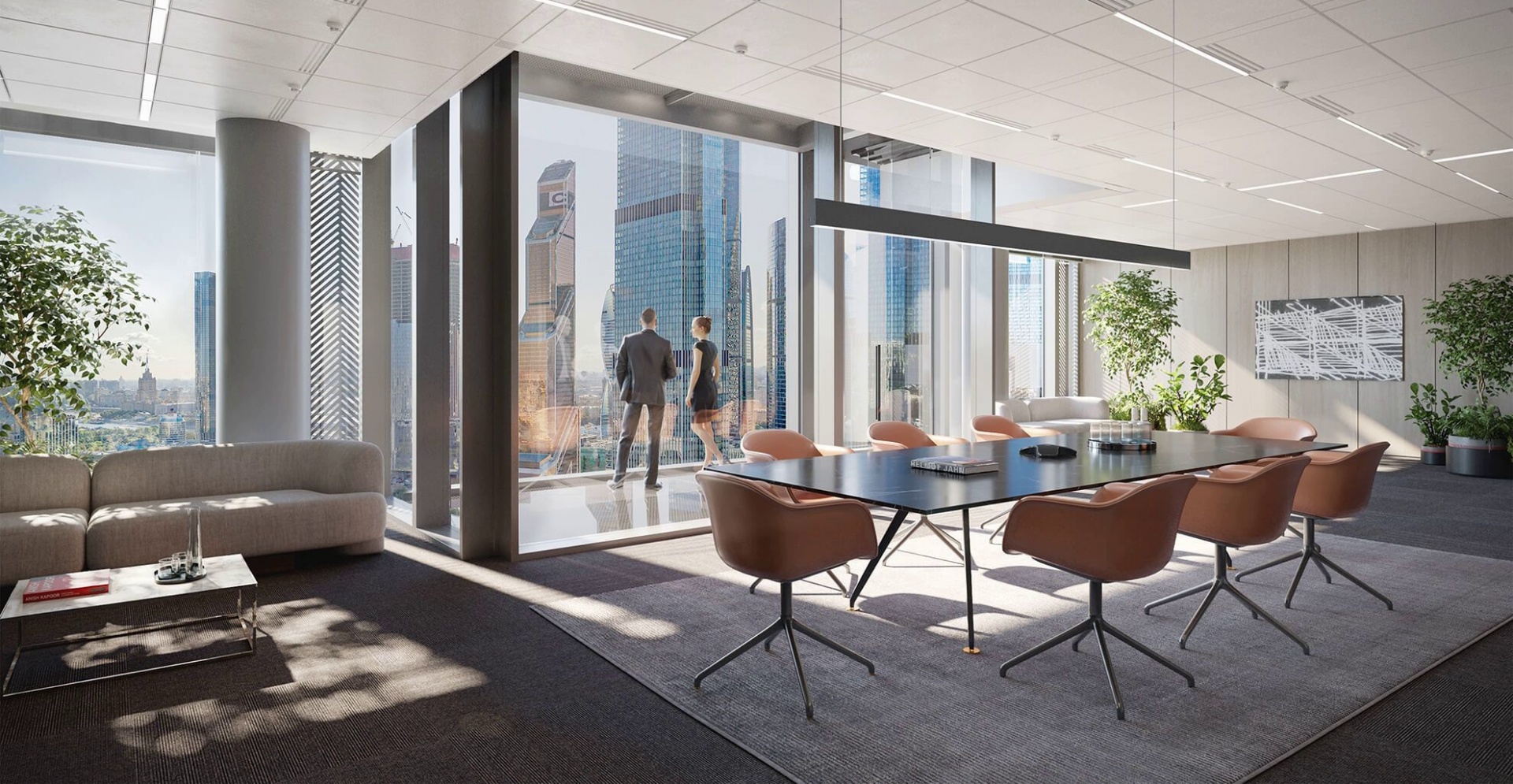 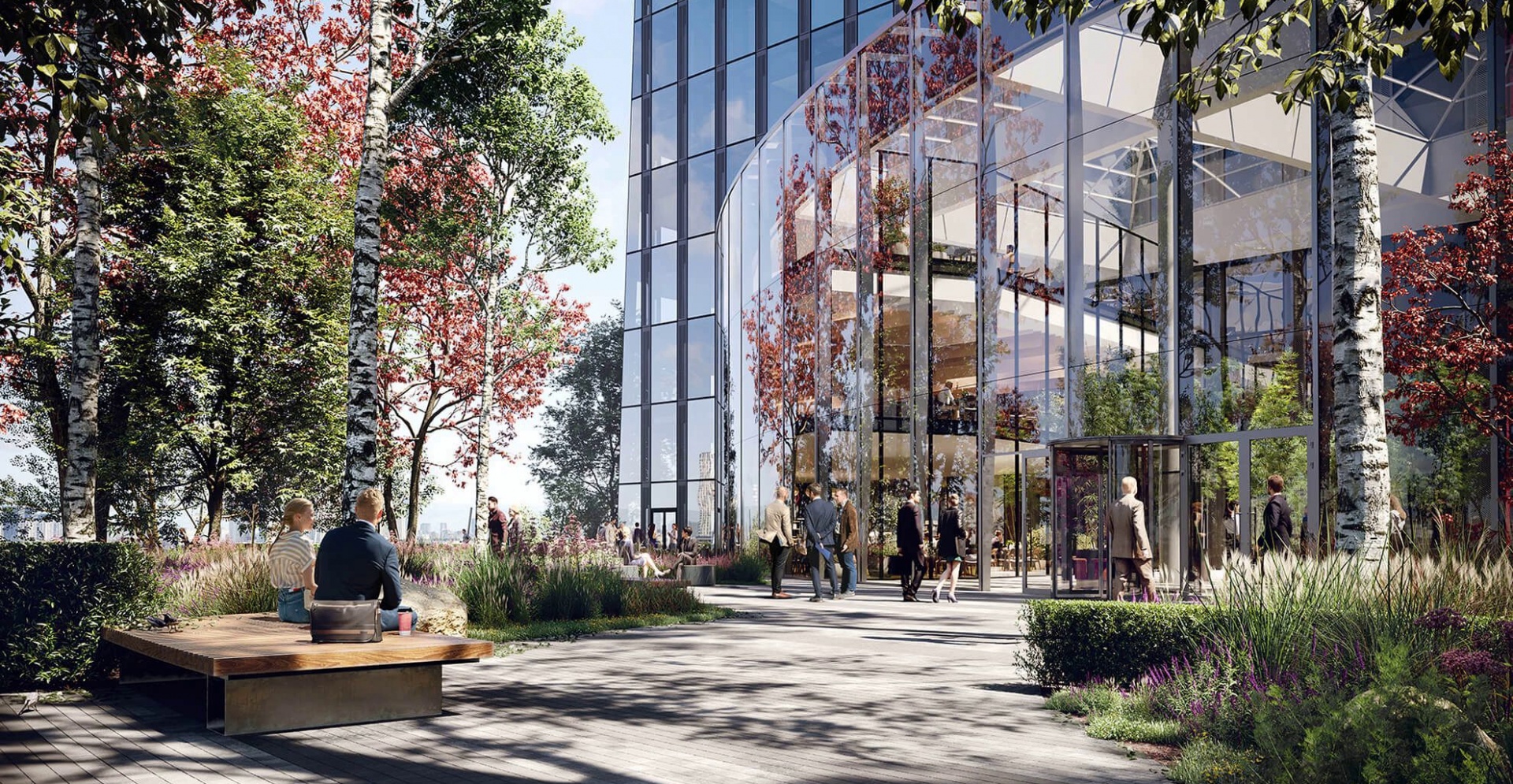 This year more than 90 nominees from 10 regions of Russia took part in the award. Among them, there were objects and projects from all segments of commercial real estate. In addition, the nominees included development and management companies that took part in the competition for the title of the best. Also this year, the nominees competed for the status of the winner in two new nominations "Best Architectural Project", which was supported by the Architectural Council of the City of Moscow, and "Rebranding of the Year".


The jury consisted of 40 professionals from the field of commercial real estate: heads of development, consulting and management companies, architects and representatives of large businesses.


Congratulations to all the partners who took part in these projects, as well as the finalists and winners of the award, and we wish you continued success in the implementation of outstanding projects!

Metropolis won at the BIM&Security 2022 competition

From skies to underground

Modern trends in the development of design work in construction