stroi.mos.ru, 4 May 2022
Features and prospects of green offices construction 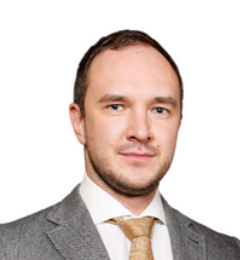 On April 25, 2022, the portal of the Complex of Urban Planning Policy and Construction of Moscow published the material “Environmental friendliness, biophilic design and energy efficiency: what are green offices”. Anton Kuznetsov, Chief Project Engineer of the Metropolis company, participated in the article as an expert and gave his comment. Now, instead of ordinary office spaces, non-standard workplaces are gaining more and more popularity, whether it be co-working spaces, flexible or green offices. Read more about the latter in the article.


- What are green offices, how do they differ from the traditional ones?

Green offices are offices where engineering solutions are developed with environmental efficiency in mind, the focus is on reuse of resources, and their consumption is reduced. Design solutions in such offices are elaborated, they are aimed at using the possibilities of natural light, maintaining visual and acoustic comfort. An important place in the design is given to places of recreation, landscaping, and infrastructure. In addition, green offices are distinguished by a focus on environmental responsibility among employees: there is a culture of reduced consumption, separate waste collection, etc. 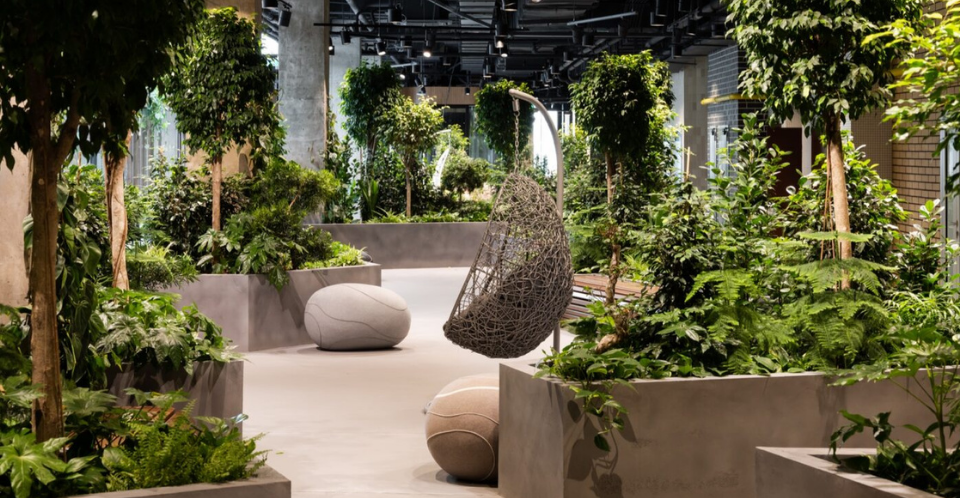 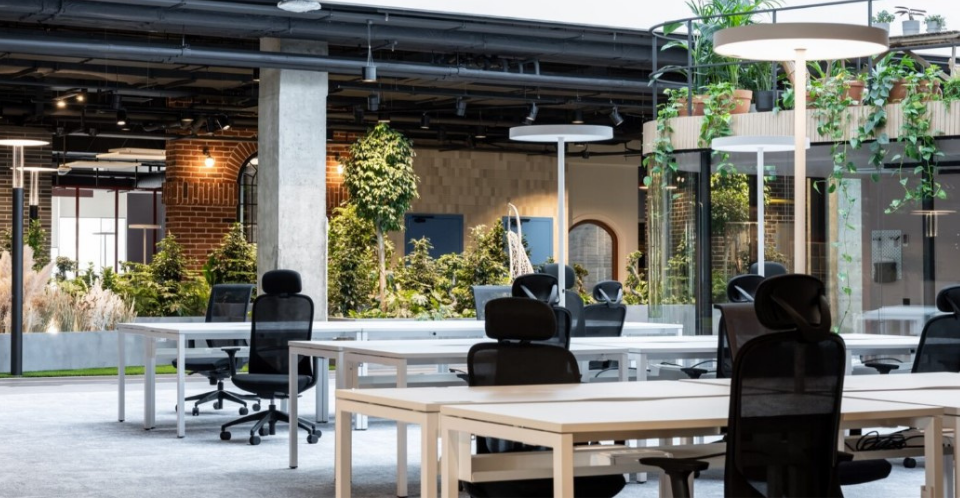 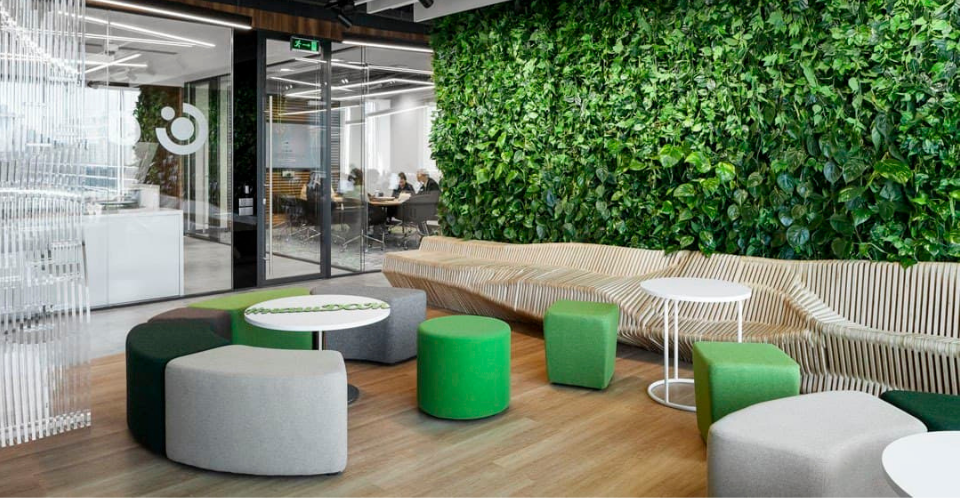 
- What characteristics must an office have to be considered green?

The legislative level in Russia does not yet set conditions for the construction of buildings with mandatory compliance with environmental standards. An energy passport is the only thing that every facility needs to have, but this is not enough to fit into progressive international economic standards. To understand the energy efficiency of complex designed facilities, Metropolis performs and tests a three-dimensional model that simulates real conditions, taking into account all internal engineering systems. On the basis of the general BIM model of the building, software-based flow modeling is performed, which is called CFD modeling. On the basis of CFD modeling, the decisions made in heating, ventilation and air conditioning are confirmed or corrected. For example, this is necessary in order to accurately predict the features of heat and mass exchange in rooms with complex configurations, including atriums, which contain fountains and gardens. At the request of customers, Metropolis increasingly incorporates elements of eco-technologies into design solutions: water and air purification, economical lighting systems and water-saving equipment. These solutions help to create comfortable and productive workspaces, as well as reduce the consumption of key resources, reduce costs and the burden of maintenance during the life cycle of the building.

- Is there any certification for such spaces?

BREEAM and LEED standards are popular in Europe and North America and are based on regulations that are valid in countries with other laws, so sometimes interesting ideas can’t be implemented in Russia. For example, in one of our projects, Metropolis had to decline the recommendation to take water for engineering support from a river beside the facility, since when returning to the river, this water would already be half a degree higher, which is not allowed by Russian standards. Compliance with the green certification standards is not mandatory, but it allows you to position the office facility on the market as of a higher quality, a progressive one and helps to create the right reputation from the point of view of potential users and investors. In addition to certification of an office building as an object as a whole, it is possible to certify a separate office space. 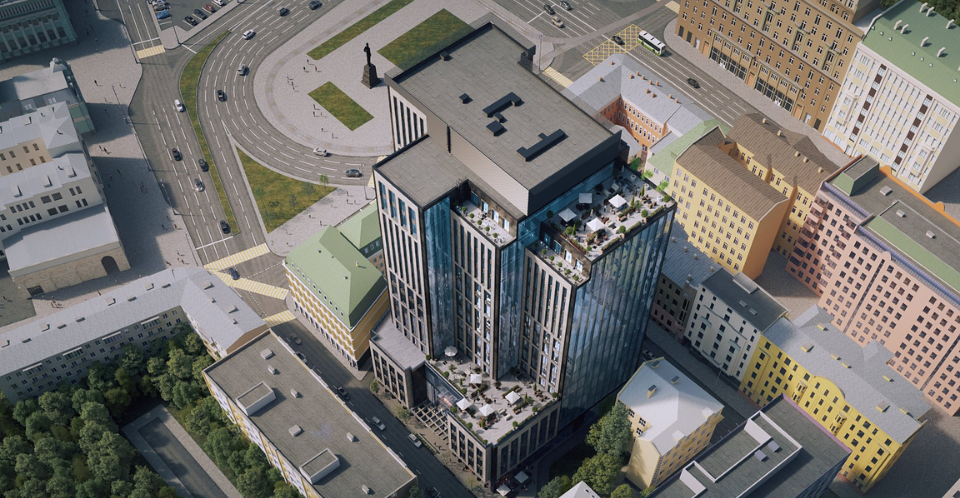 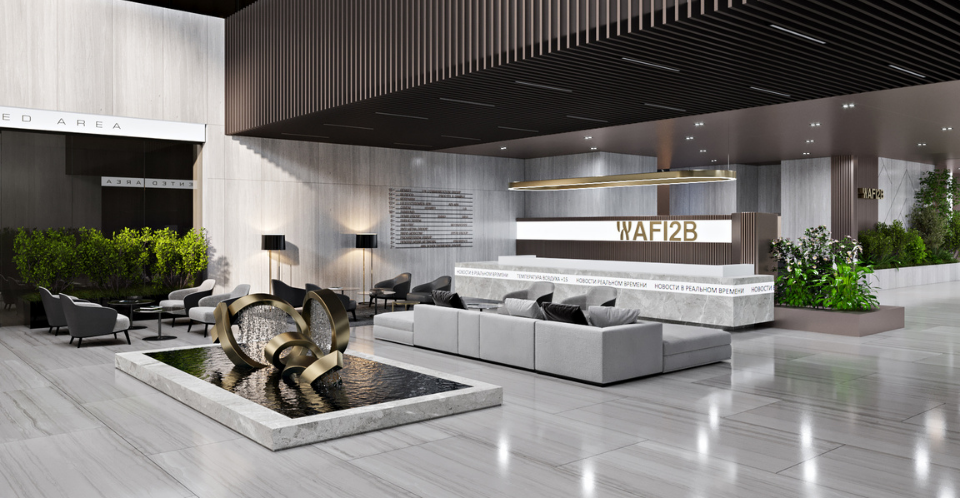 
- Where did green offices come from and how common are they in Moscow?

At first, the point for certification in the estimate of the developer appeared with the desire to please demanding and solvent tenants. The demand for energy efficient spaces began to be formed by international companies. The state is also the driving force behind the development of sustainable development projects. In the last decade, there has been a serious rethinking of views on human impact on the environment. The focus has shifted to being environmentally friendly while maintaining sustainable economic growth.

- Give us the examples of green offices in the capital


- How do green offices affect the well-being of employees, does working in such spaces affect productivity?

It is no longer enough for a modern person to have only a decent salary for his work, he also wants a comfortable workspace that will meet environmental standards. Companies located in green offices indicate noticeable social effects among employees, including those that directly affect work productivity. In a green office, it is easier to generate ideas and focus on the work process. Various studies and surveys agree that the productivity of employees who work in a green office is 15% higher than in traditional spaces. What's more, the good habits employees develop at work help them to lead healthier and more responsible lifestyles outside of the office.

- Does the cost of building conventional and green offices differ?

Green construction requires certain technological solutions and building materials, which increase the cost of construction. The increase in estimates compared to conventional buildings can be 10-20%. But in the future, savings on utility bills for the tenant, or lower operating costs and higher rents for the developer, will recoup the investment. Green buildings consume on average 30% less energy and water. They also have a longer service life. 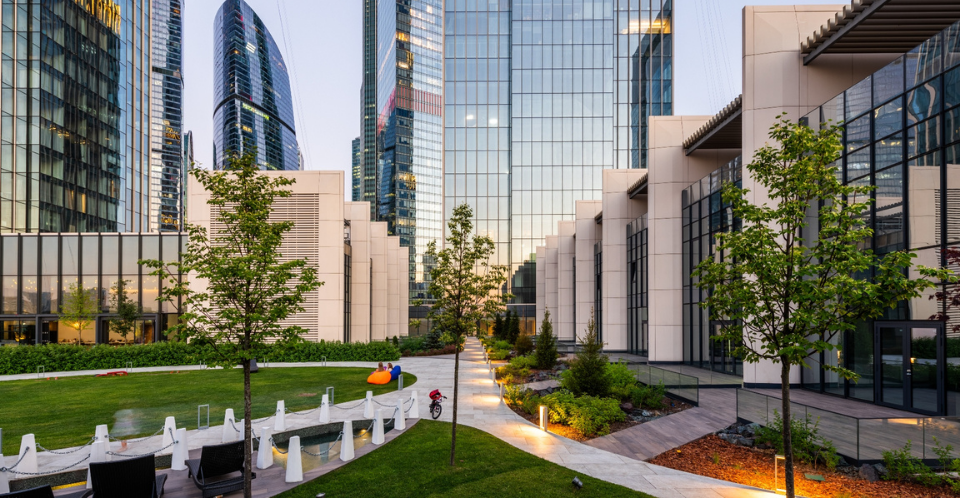 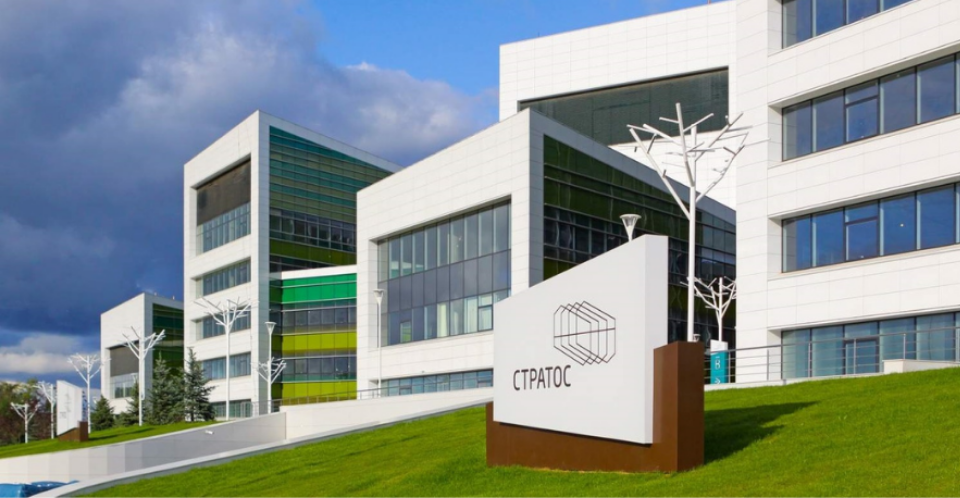 
- What are the prospects of green offices construction in Moscow? Are such facilities needed in the Russian capital?

The demand for green offices today is formed by the tenants themselves and their employees. And this trend is especially noticeable with people of the younger generations. And among them the most demanding employees are representatives of the IT industry, telecommunications and Internet companies. Also, a company with sustainable development at the heart of its philosophy will be looking for an office lease with a green certificate.


Read the material with the comments from other experts on the portal of the Complex of Urban Planning Policy and Construction of Moscow.

Metropolis at the architectural and construction forum "Kazanysh"

Alexander Vorozhbitov gave an interview to the Moscow Perspective newspaper

Live, work and rest in one place