Construction Weekly, 28 April 2022
The use of translucent structures for the design of facades 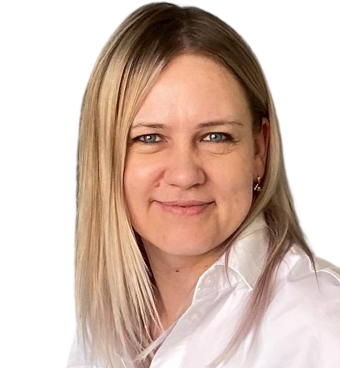 On April 26, the Construction Weekly published an article entitled “Glass Time”, where distinguished construction industry experts spoke about the use of translucent structures in architecture. Anna Malyushitskaya, Chief Project Architect of the Metropolis company, also gave her expert commentary for the article.

“Translucent structures and their systems are an example of the static expressiveness of design that ensures the interaction of the building with the environment and affects the ecosystem. The desire for unity with nature in the complex of technologies will always be relevant.


But when creating facades in a similar concept, using a translucent material or shell, when the boundary between the external and internal disappears, a complex approach to solving engineering problems is required.


Among foreign authors, such tasks are masterly solved by the architectural bureau of Norman Foster (Foster and Partners). New York's Hearst Tower used a special mesh shell with cut corners that saved up to 21% steel, while the facade surface collects rainwater and consumes 25% less electricity than a standard office building. The Khan Shatyr Entertainment Center in Nur-Sultan, reaching 150 meters in height, is a giant tent with a sagging roof, which consists of transparent impact-resistant plastic with high corrosion resistance and allows natural sunlight to penetrate deep into the building. 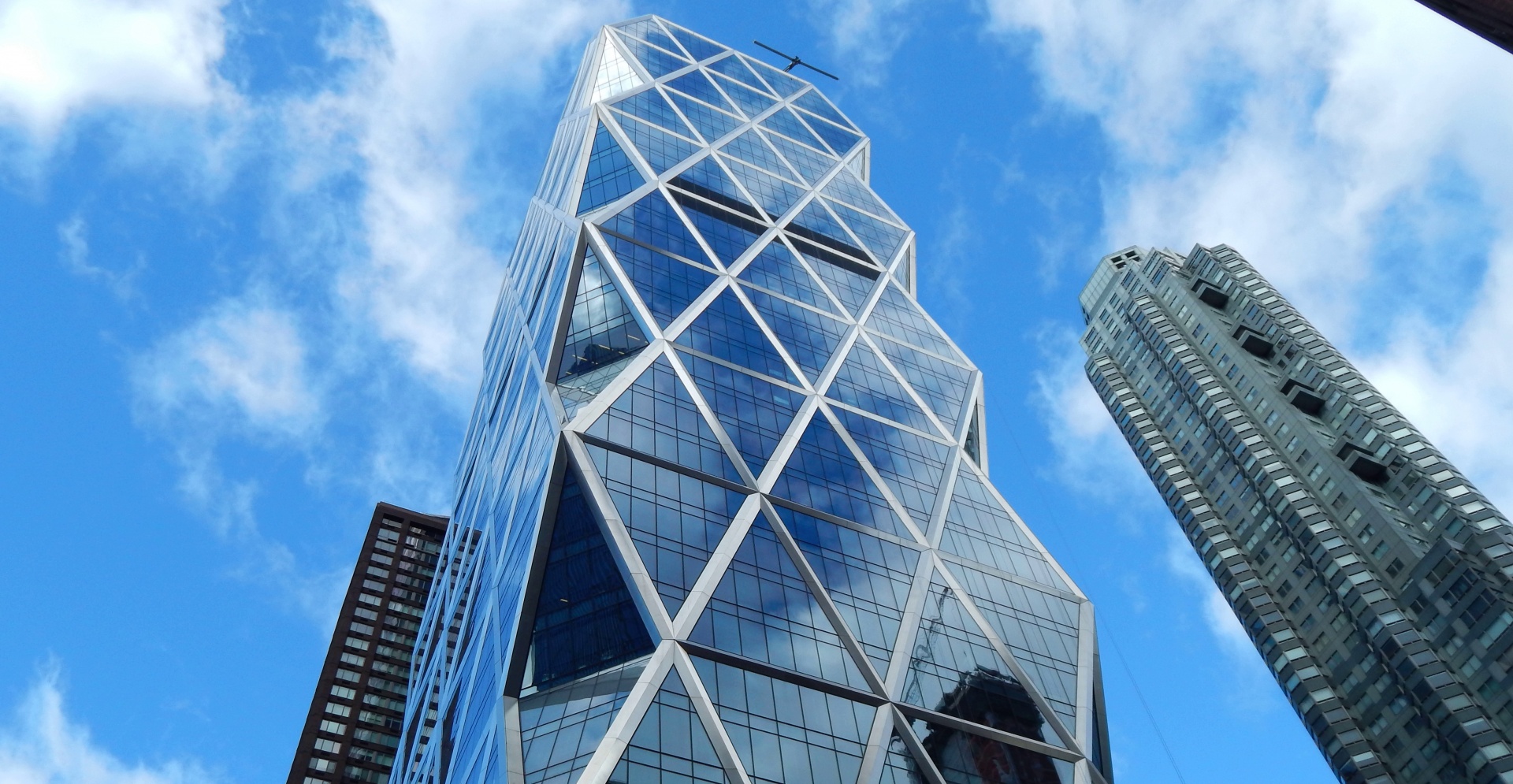 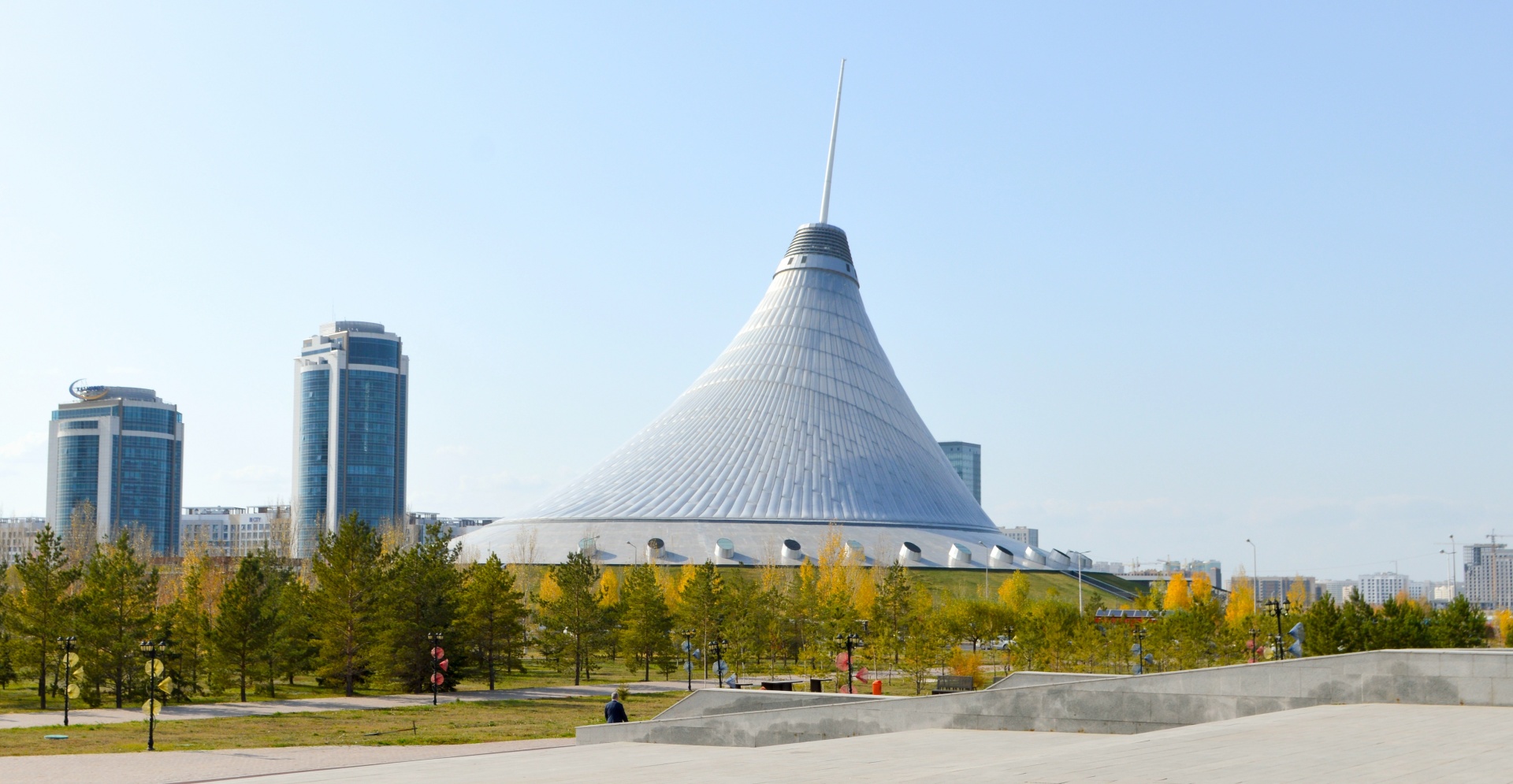 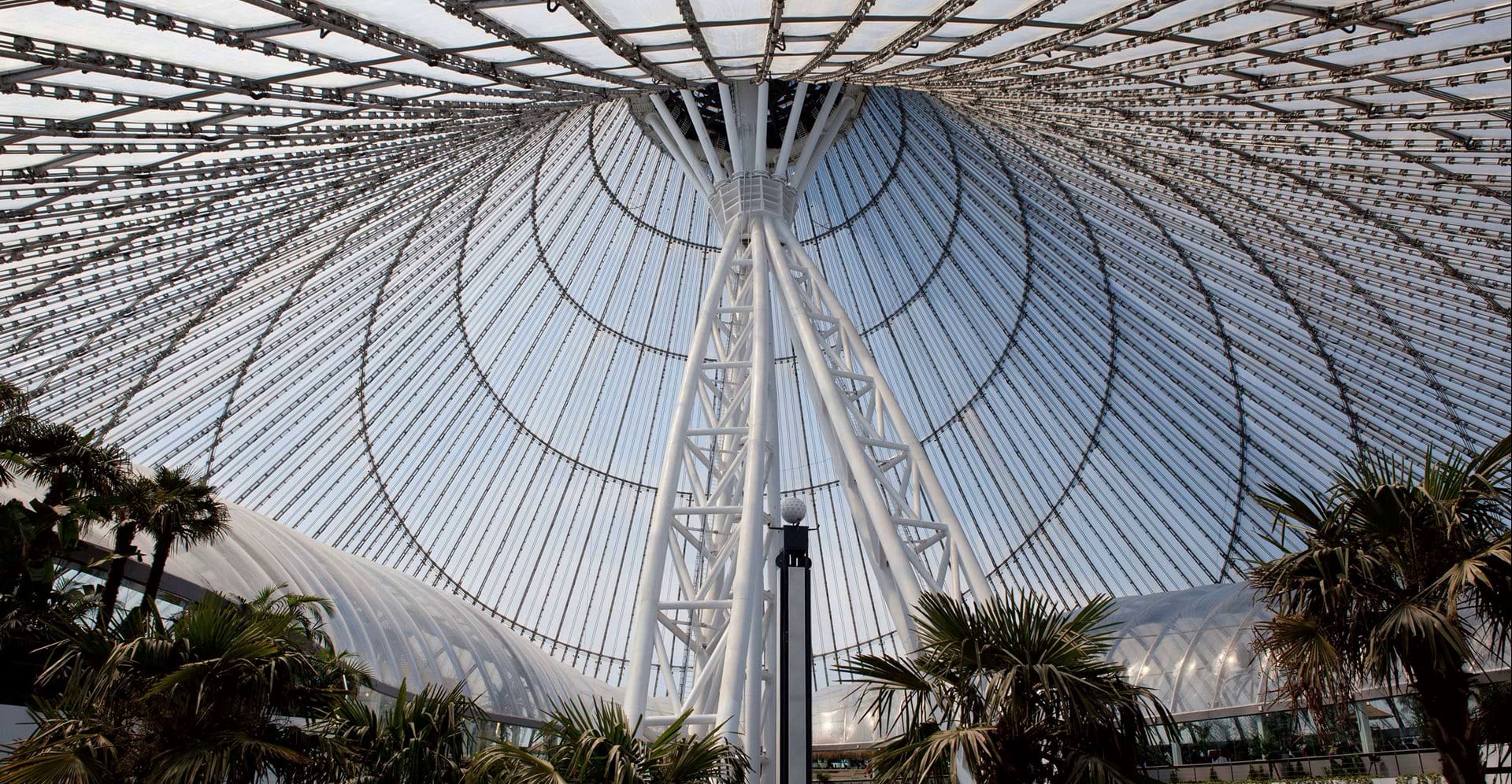 In Russia, high-rise construction has found the greatest use of translucent structures. Thus, in the Evolution tower in Moscow City, resembling a DNA molecule, cold-formed glazing is used. The biconvex curvature of the facade is ensured by using absolutely flat double-glazed windows made of reflective glass by the technology of their "cold" bending, which deforms them under their own weight into the design position, as a result of which the glass takes the form of a frame without any thermal effect. 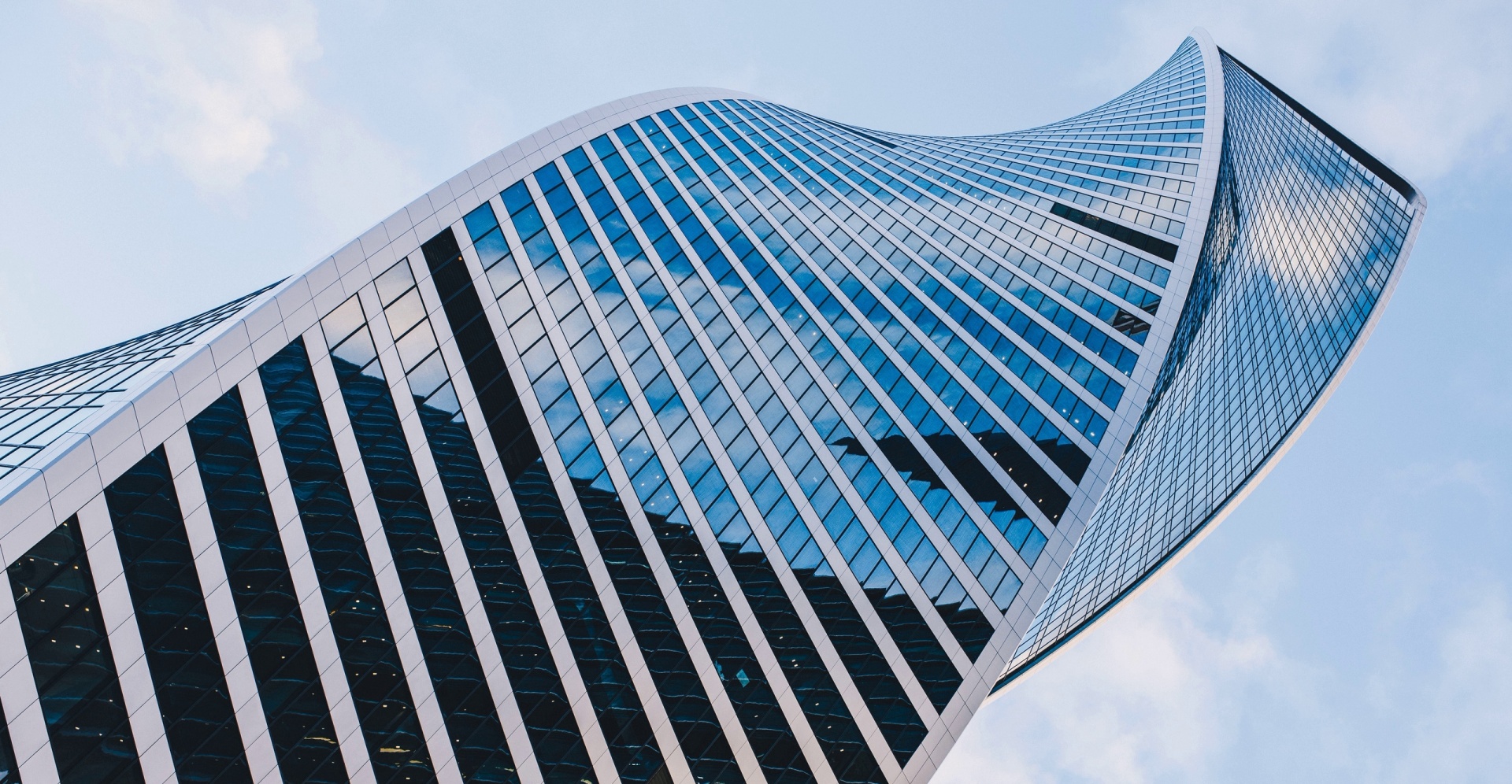 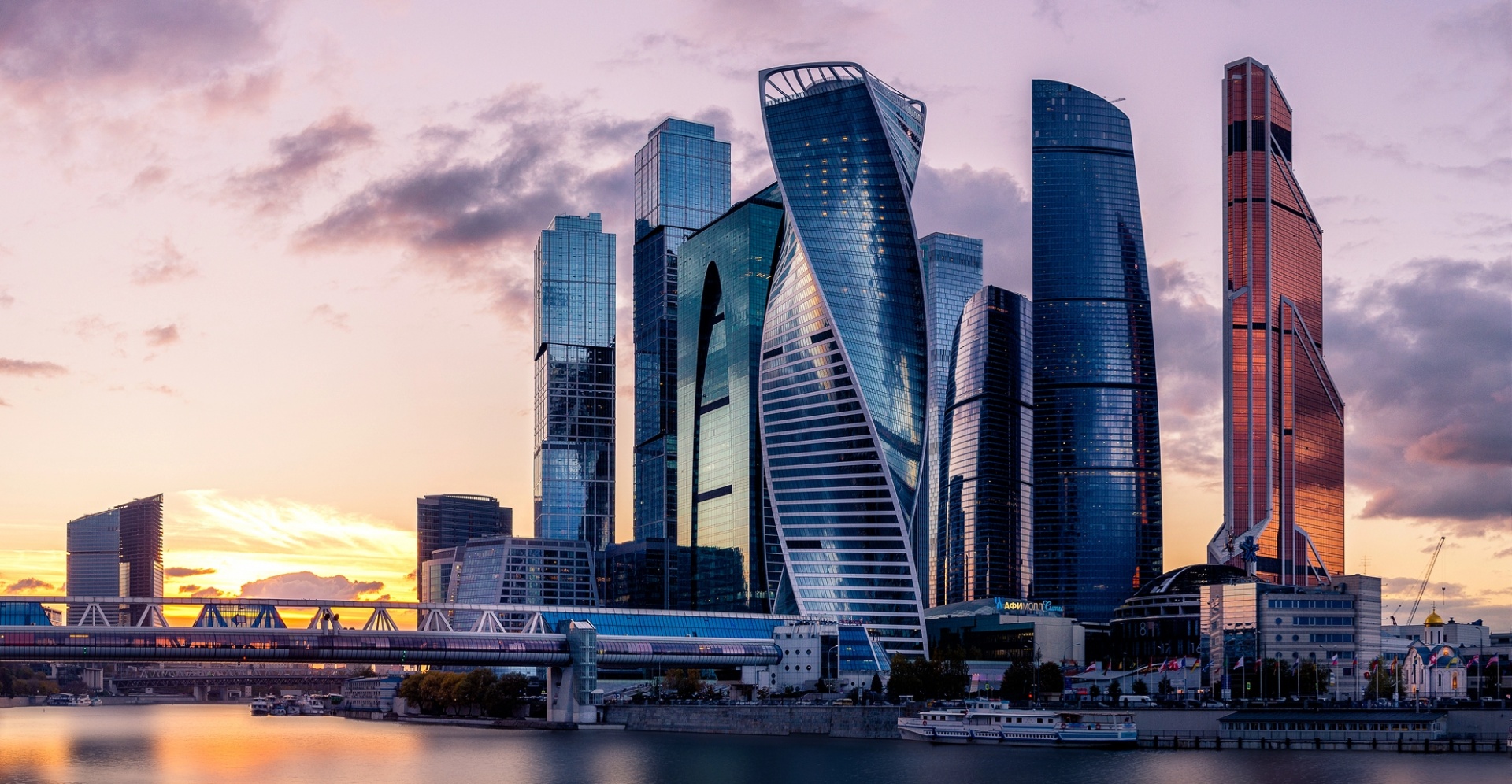 Cape Khrustalny in Sevastopol is becoming a bright flagship of modern architecture in the post-Soviet space. The Opera and Ballet Theater and the Academy of Choreography, which are being built there with the Metropolis company as the general designer, are being created at the intersection of the latest technologies and the bold ideas of the author of the project, Wolf Prix (Coop Himmelb(l)au).


The facade solutions of the Opera and Ballet Theater used laminated multifunctional glass, which combines the functions of sun protection and energy saving: Energy NT on Crystalvision and Stopray Vision 50T on Crystalvision.


Light lanterns interspersed in the roof surface melt into the fiberglass exterior finish and complement the space, flooding it with light and inspiring future visitors and artists.


The translucent fencing of the facades with laminated glass as part of an insulating glass unit ensures safety for people both outside and inside the building - in case of damage, the laminated glass will crack, but will not fall out. Also, this material provides protection against unauthorized entry into the premises from the street, acts of vandalism (for the lower floors of the building), an increased level of sound insulation of the premises and protection from UV exposure. 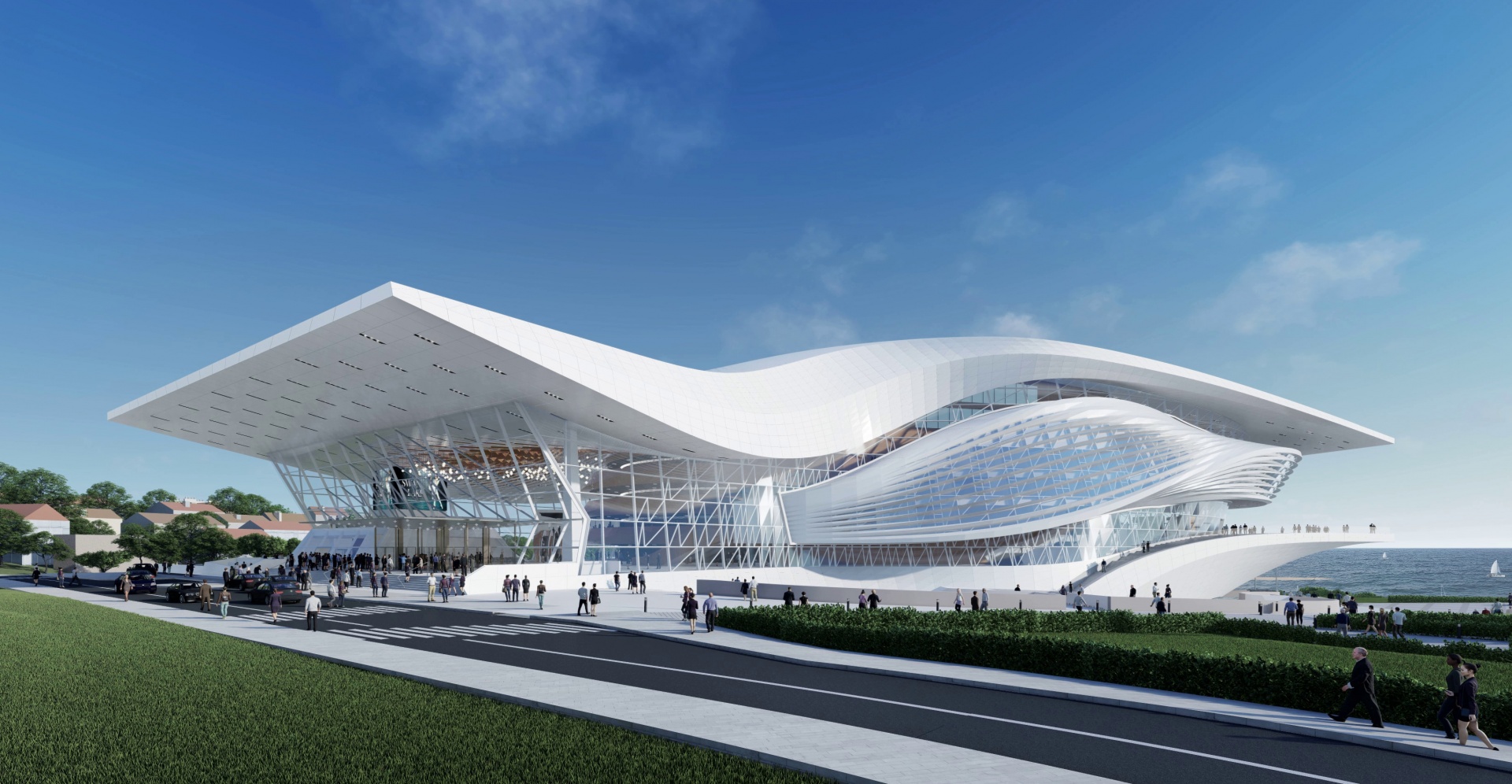 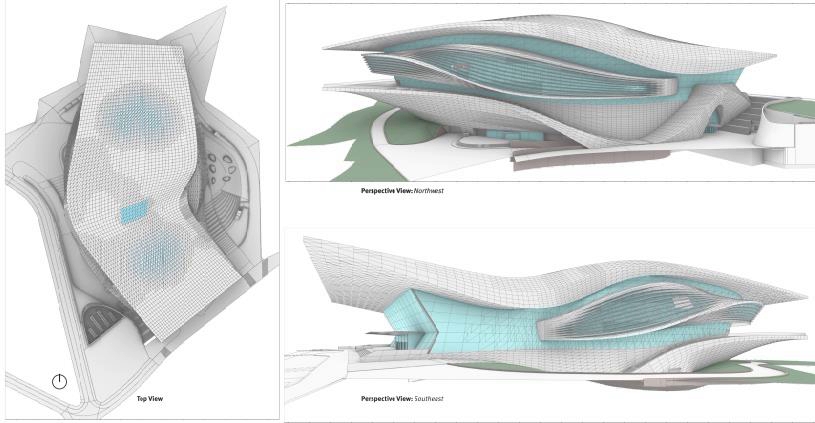 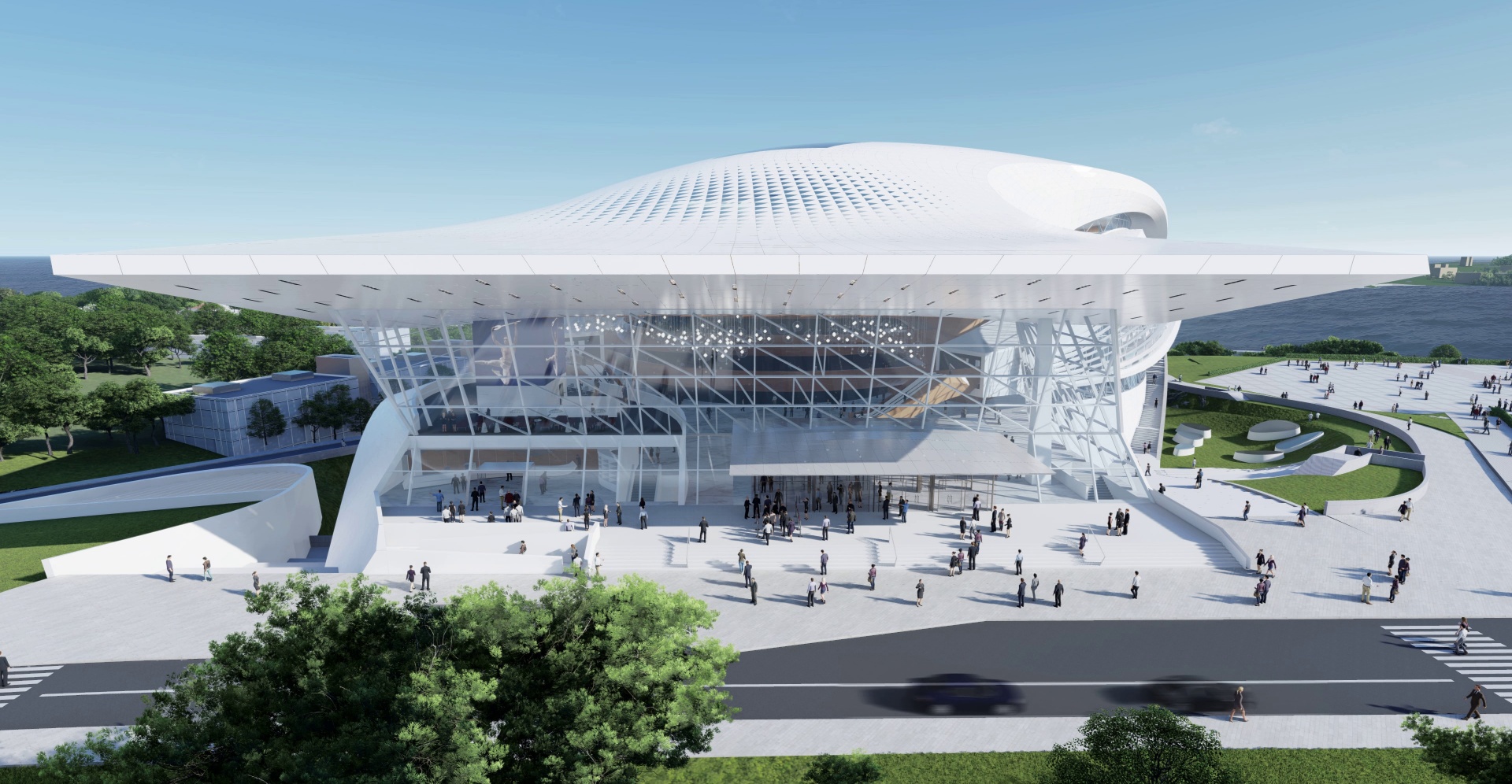 Today, the technologies of translucent structures have reached such a level of development that they are limited only by the imagination of an architect, whose ideas become the engine of further progress. For example, the need to integrate media systems into the architectural environment has given rise to such a type of facade as "digital" glass, which allows for dynamic multimedia creative interaction of the architectural shell with the urban space and all the elements in it. Or "eco-leather" (EcoClean), which is capable of self-cleaning under the influence of sunlight and water vapor dissolved in the air.


Domestic manufacturers also help in the implementation of ambitious architectural plans. The newly opened factories are able to create glass sheets of the required parameters up to 12 meters in length. Experimental design institutes (for example, FSUE VIAM) already have experience in working with acoustic structures, polymer composite nanomaterials, etc., which help to turn ideas into reality”.


Read the material with the commentaries by other experts on ASN-info website.

4 speakers from Metropolis at 100+ TechnoBuild forum

From skies to underground

100+ AWARDS – Russian Oscars of the engineering and architecture world