Sochi Park is the country's first theme park and one of the most powerful new magnets attracting tourists from all over the world to Sochi. For five years in a row, it confirms the title of the first and best open amusement park in the country and the CIS with the number of visitors over a million people a year, and in 2016 entered the top 25 best parks in Europe. On an area of ​​25 hectares in Sochi Park, there are 23 modern world-class attractions, 2 of which are installed on a separate territory, and the Bogatyr hotel-castle. According to the project, the park is located adjacent to 13 Olympic facilities, which after the Olympic Games became part of it. as well as 730 hotel rooms, 1,685 apartments, 110 shops and restaurants.

The theme park offers plenty of fun for all ages. All guests are interested in attending a performance at the dolphinarium, watching a show, going through a quest or a master class. For the little ones, the park has a Children's Corner with rocking rides. For older children, there are children's and family attractions where you can ride alone or with your parents, the Space Jungle rope park, a water development area in the Eco-Village, science shows and an open-air play laboratory. Unique extreme rides await teenagers and adults. 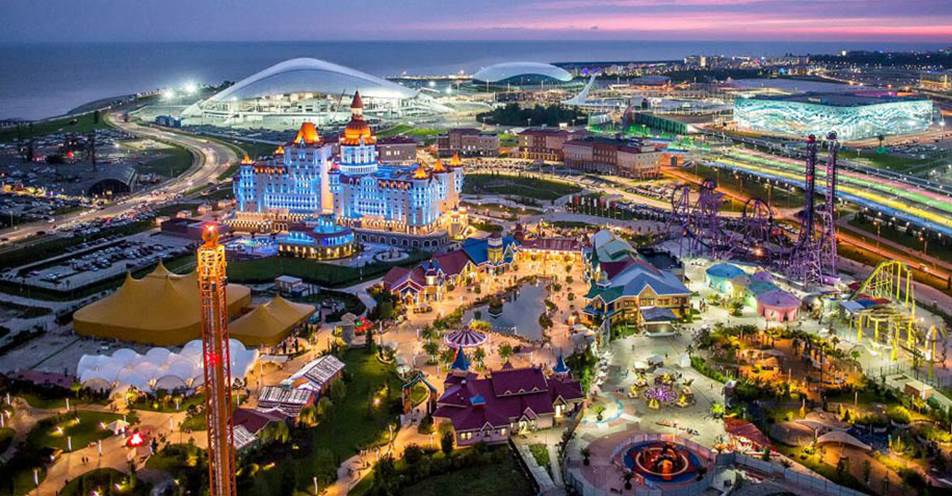 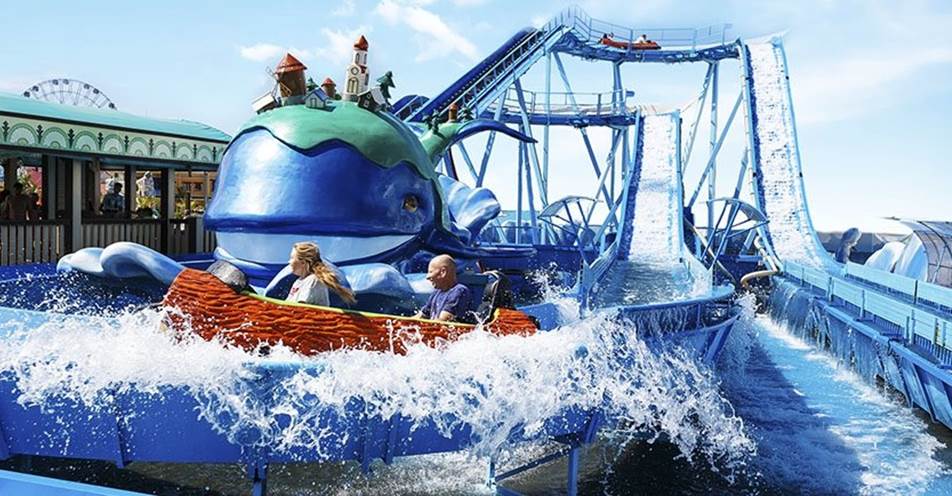 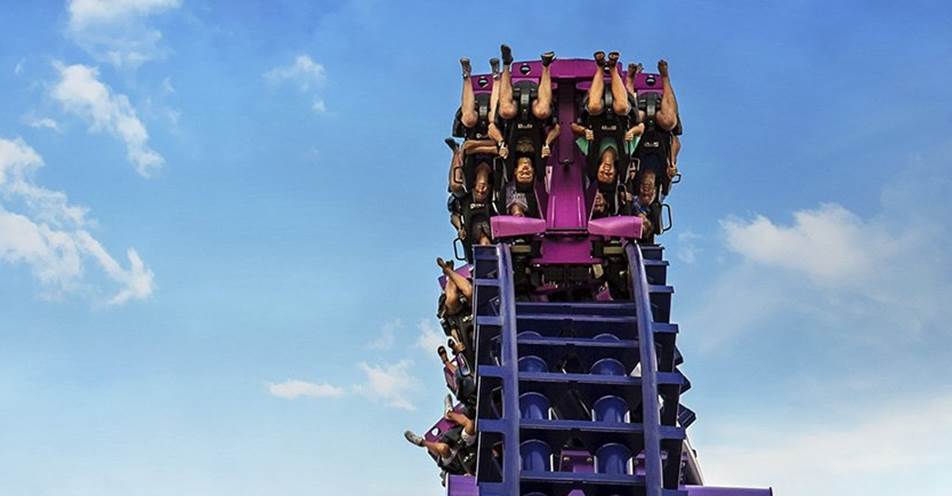 The first visitors to the park were participants and spectators of the Olympic Games in Sochi. During the Winter Olympic and Paralympic Games, Sochi Park received 140,000 guests. The park opened to the general public on International Children's Day on June 1, 2014. The official opening of the park took place on June 28, 2014. It was accompanied by a performance of the Canadian circus Cirque du Soleil "The Futuristic Fairy Tale", created especially for Sochi Park, and was closed with fireworks.