Moscow, 16 December 2021
Metropolis is among the winners of the "Moscow Restoration – 2021" contest with the GES-2 project

On December 14, Moscow Mayor Sergey Sobyanin presented awards to the laureates of the contest for the best project in the field of preservation and popularization of cultural heritage sites "Moscow Restoration - 2021". Sergey Sobyanin called the restoration of GES-2 a special cultural event in the life of Moscow.


Alexander Vorozhbitov, General Director of Metropolis, was present at the ceremony at the Moscow City Hall. 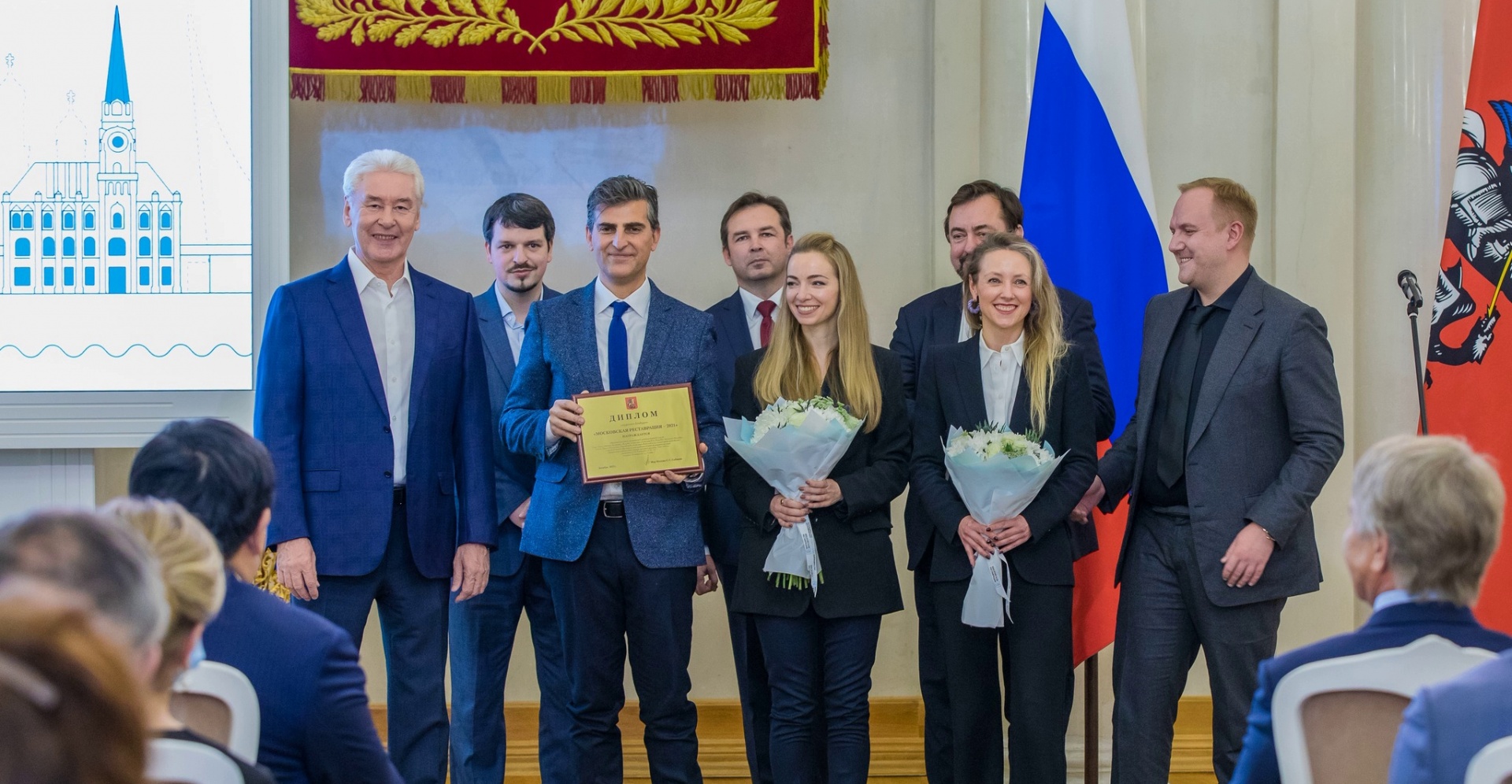 Photo: press service of the Mayor and the Government of Moscow

The Moscow Government competition for the best project in the field of preservation and popularization of cultural heritage sites "Moscow Restoration" has been held since 2011. Its goal is to cultivate the traditions of the Moscow school of restoration and to attract public interest to the monuments of history and culture. For 10 years, the competition gathered more than 800 participants, and 416 people and organizations involved in the restoration of 196 cultural heritage sites became laureates.


This year, 66 applications for 33 objects were received for the competition. The best this year were 25 participants and organizers of repair and restoration work on 14 cultural heritage sites.


GES-2 won in the category "Objects of industrial architecture": 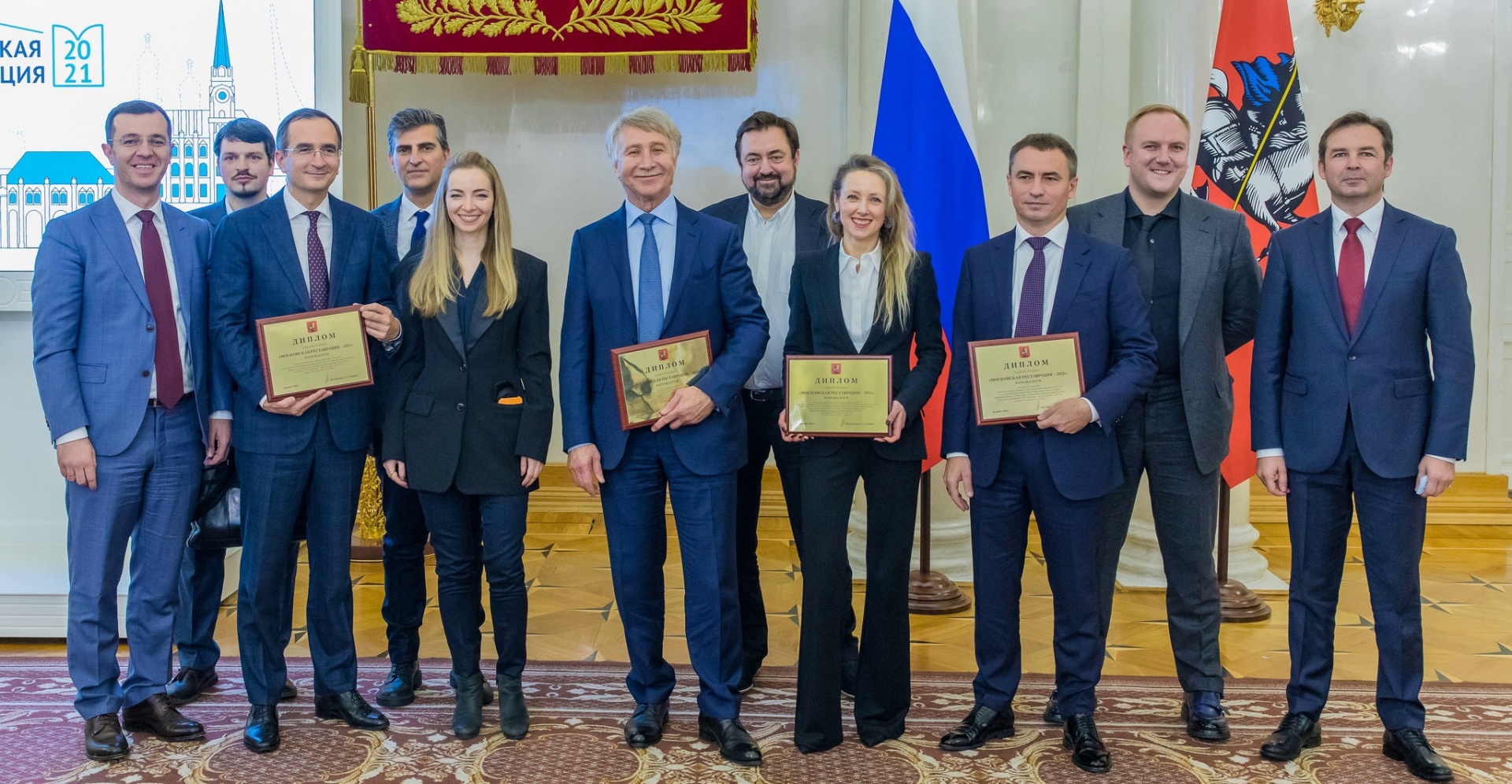 Photo: press service of the Mayor and the Government of Moscow

"All Muscovites are very sensitive to the cultural heritage that our ancestors left for us. In recent years, the volume of restoration in Moscow is probably one of the largest in the world. Over the past year, architectural monuments alone have been restored in the quantity of 170, ranging from such large ones as GES-2, and ending with small estates, old mansions," Sergey Sobyanin said during the award ceremony. 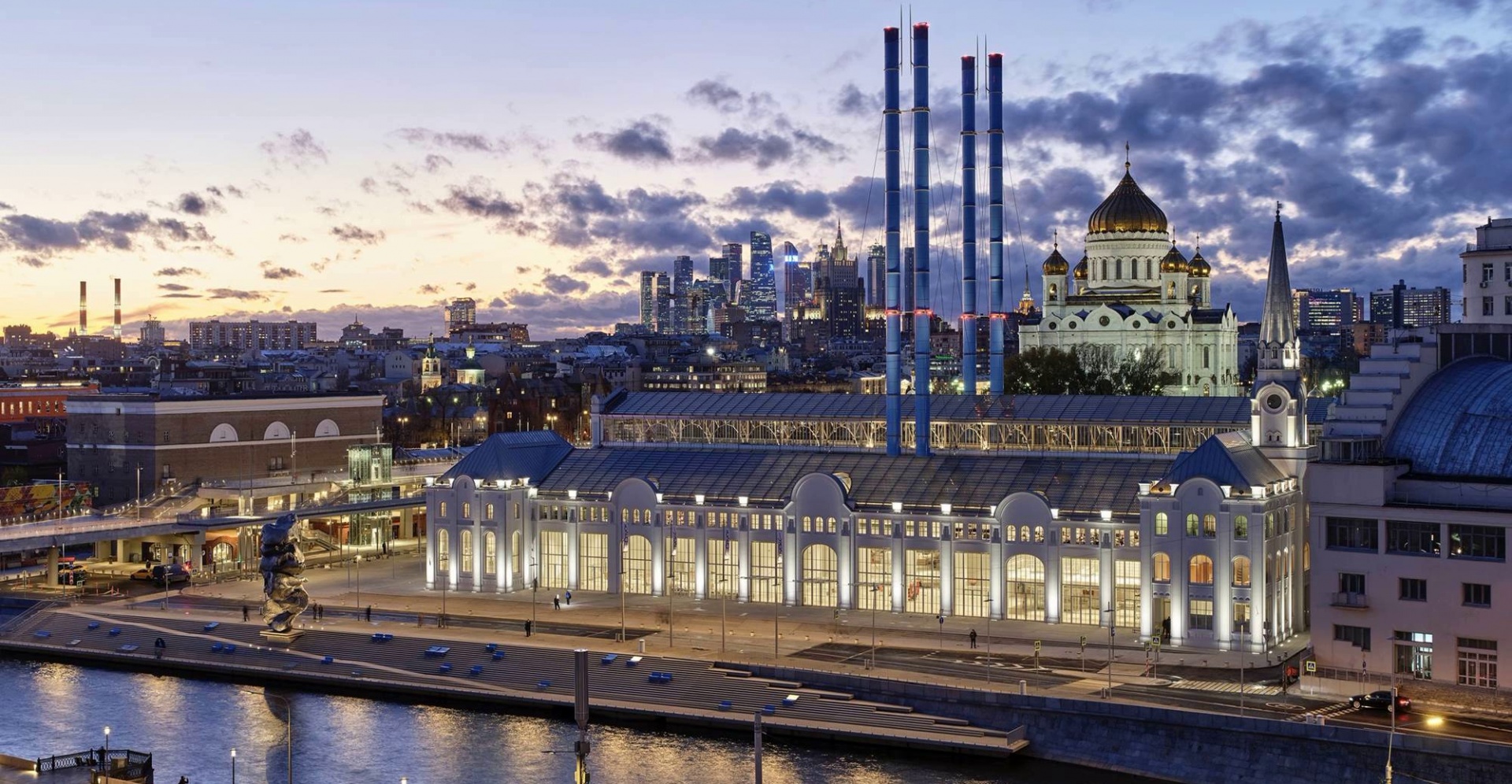 Congratulations to all the project participants on the successful completion of a great work. A strong international team has gathered, in whose ranks it was a pleasure for us to work. Thanks to well-coordinated interaction, a synergy of experience, professionalism and inspiration has developed!

Metropolis entered the top 100 best employers in Russia in 2013

Metropolis at the Engineering Forum PROproject-2022