Grand Karat Sochi 5*, 2 November 2022
Metropolis is the best design bureau according to the Best For Life Design Award 2022

On October 21, 2022, Sochi hosted the Best For Life Design Award and Conference, an annual event in the field of design, architecture and visual communications. Our company received awards in two nominations: "Design Bureau" and "Buildings - Medical Institutions" with the project of the Moscow Clinical Scientific Center named after A.S. Loginov. 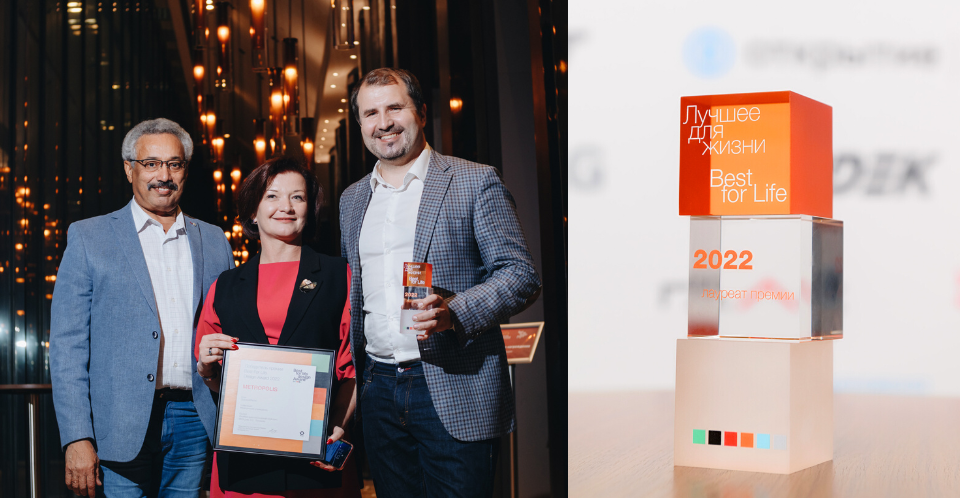 The business part of the program was devoted to modern trends in architecture, industrial, digital and communication design.


Dmitry Vishnyakov, Head of Projects, and Alla Seregina, Marketing Director of Metropolis, acted as speakers on the Live podcast “Aesthetics of social projects. Design in social and charitable projects”, where they talked about a new approach to the aesthetics of social infrastructure facilities, about methods, solutions, and creative search in design work. 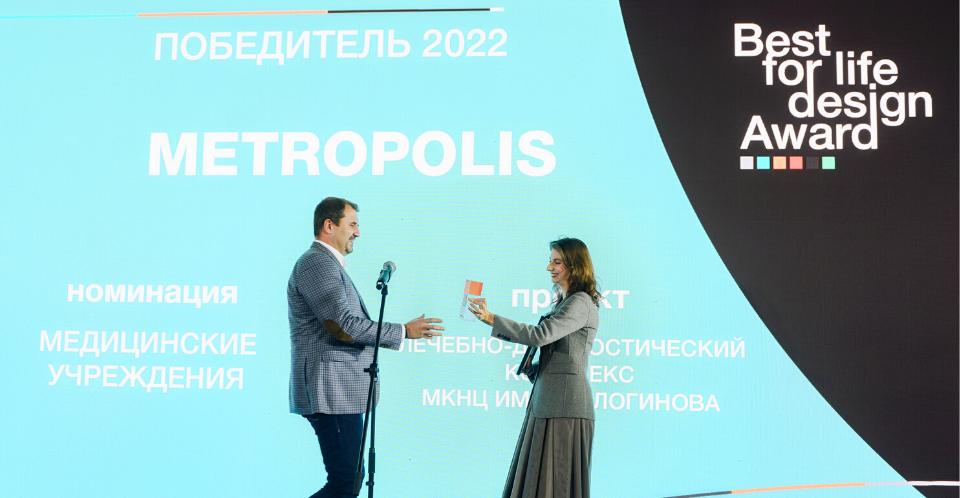 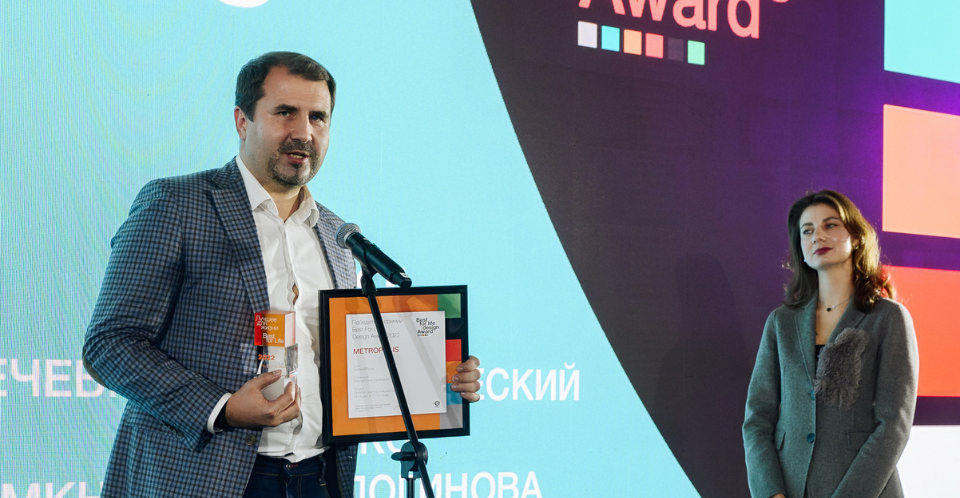 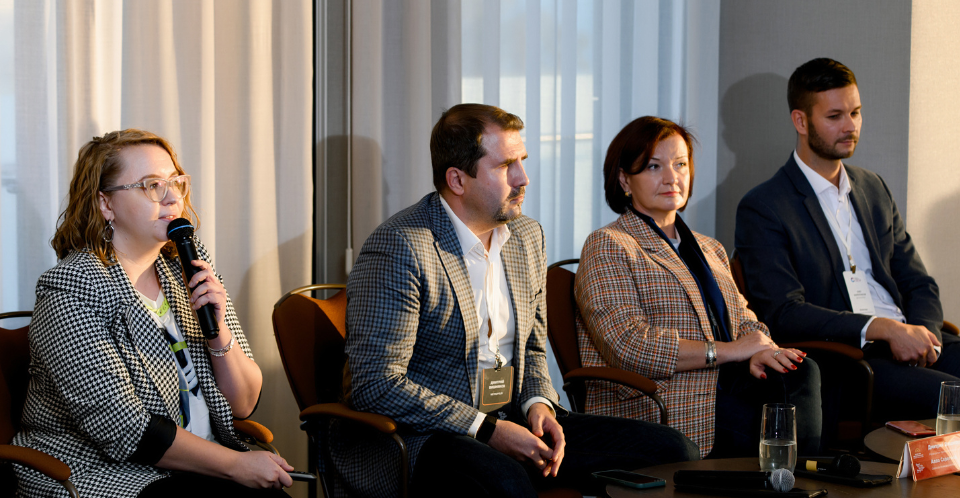 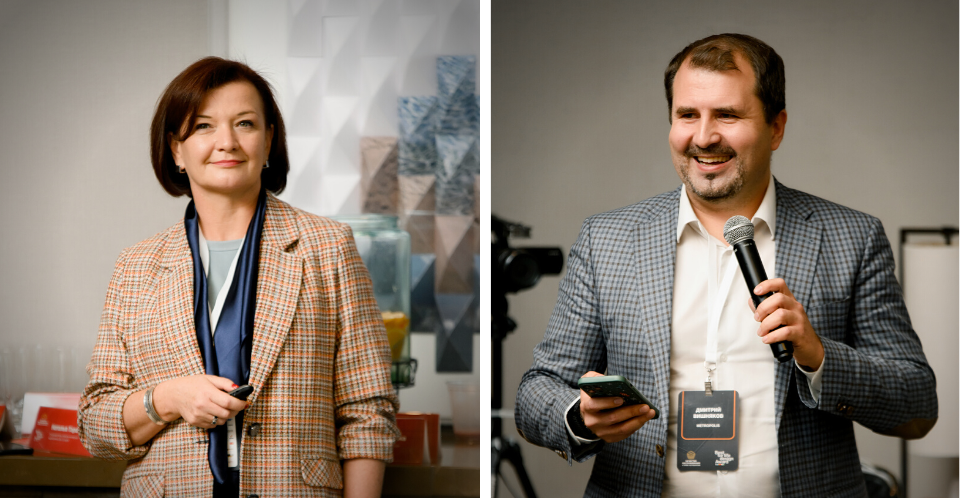 Using the example of the Moscow Clinical Scientific and Practical Center named after A. S. Loginov, colleagues spoke about the approach to a state medical institution, in the center of which is a person - be it a patient, a doctor or staff. Here, in addition to the high level of medical care, such elements as architecture, interior design, the most modern engineering systems, equipment and digital technologies, as well as a comprehensive project for the improvement of the surrounding area, are harmoniously combined.


At the end of the conference, the Best For Life Design Award 2022 ceremony was held, which was joined by Mohamed Nasser, Commercial Director of Metropolis. Our company received awards in two nominations at once, and we have won the award in the Design Bureau category for the second year in a row.


We congratulate our company on professional recognition and thank the organizers for an intensive and interesting program!

How to build an energy efficient house