Moscow Clinical Scientific and Practical Center named after A.S. Loginov, in which Metropolis acted as the general designer, won at the II All-Russian Engineering and Architectural Competition 100+ Awards 2022 in the nomination "Best Engineering Solution for a Construction Object"!


The award ceremony took place in Yekaterinburg during the International Construction Forum and Exhibition 100+ TechnoBuild, which was held from 18 to 21 October. Diplomas and statuettes were presented to the winners by Governor of the Sverdlovsk Region Yevgeny Kuyvashev, Deputy Minister of Construction and Housing and Public Utilities of the Russian Federation Nikita Stasishin, Vice President of the National Association of Builders, First Deputy Chairman of the Legislative Assembly of the Sverdlovsk Region Arkady Chernetsky and Mayor of Yekaterinburg Alexei Orlov.


On behalf of our company, the award was received by Mohamed Nasser, Commercial Director of Metropolis. 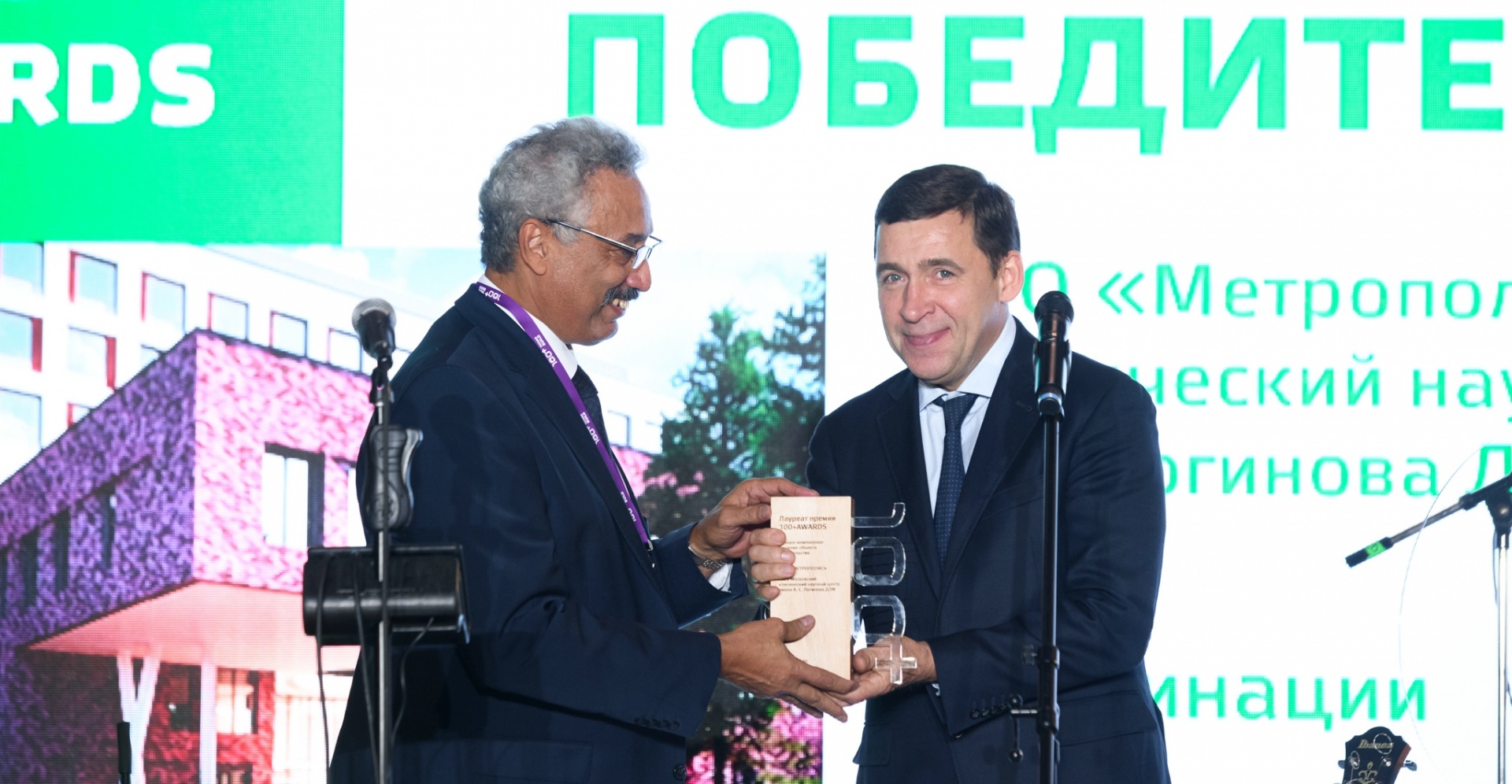 This year, 196 projects from all over the country applied for the award, but only 74 were shortlisted. In the final, there were 7 applications submitted by Metropolis. The winners were selected by an expert jury of 48 people, among which, along with other recognized Russian and foreign experts in the field of construction, design, architecture and innovative developments, was Alexander Vorozhbitov, General Director of Metropolis. He evaluated the nomination "Best Innovative Development: IT Solution".


The nomination "Best engineering solution of the construction object" is as follows: 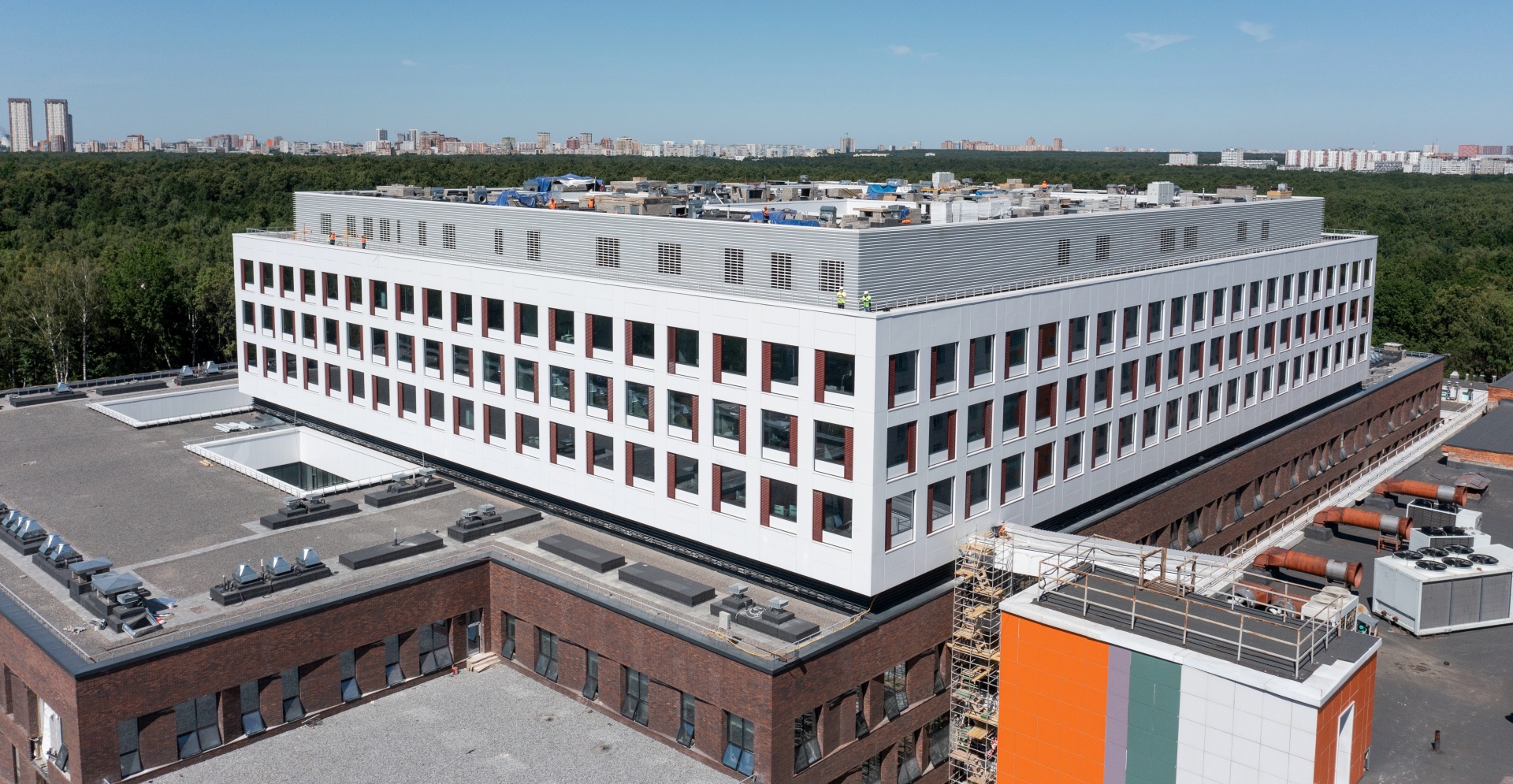 Also, our projects were announced in three other nominations.


Nomination "Best BIM-model of the building":


We congratulate all partners and companies participating in the winning projects and wish them further professional success!

95% of customers want a BIM model

Metropolis at the Zak World of Façades Conference