In the latest issue of Construction Weekly No. 3 (933) dated March 14, 2022, a large material in the "Designing in Russia" section was published on the principles, achievements and implemented projects of the Metropolis company.

GES-2 House of Culture, the Rhythmic Gymnastics Palace of Irina Viner-Usmanova, Evolution Tower and Federation Tower in Moscow City, Luzhniki Grand Sports Arena… What these technically complex projects of the 21st century have in common? Specialists of the Metropolis company worked on their creation. 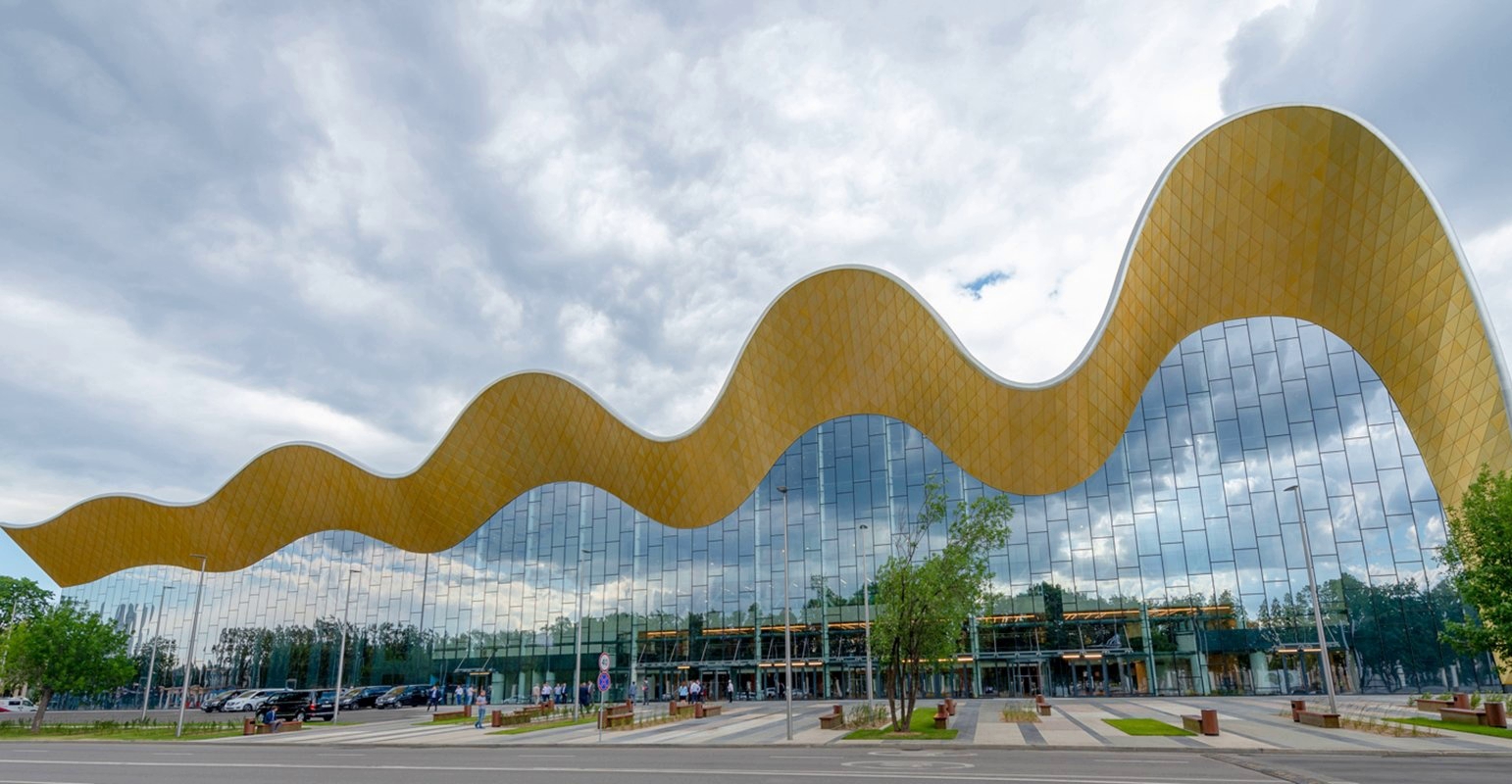 Founded in 2005, the company specializes in general design of civil engineering and industrial buildings, including the projects realized in partnership with the best international and Russian architectural companies. In total, over 500 projects have been completed by the company's specialists.

A complex project is a smart project

Many of the completed projects are classified as technically complex, multifunctional and in many ways unique. This means that automated engineering systems, intelligent architecture, original design solutions, which take into account all the features of energy saving, sustainability, safety and other important factors, become the decisive decisions in their design.


According to Alexander Lyubartsev, Chief Engineer of the company, new technologies are coming to the construction industry, so specialists need to study a lot of software systems and related areas. This is necessary in order to meet the growing demands of customers. The high level of qualification of Metropolis employees makes it possible to design objects of various purposes such as sports facilities, multifunctional complexes, healthcare facilities, cultural and social facilities. 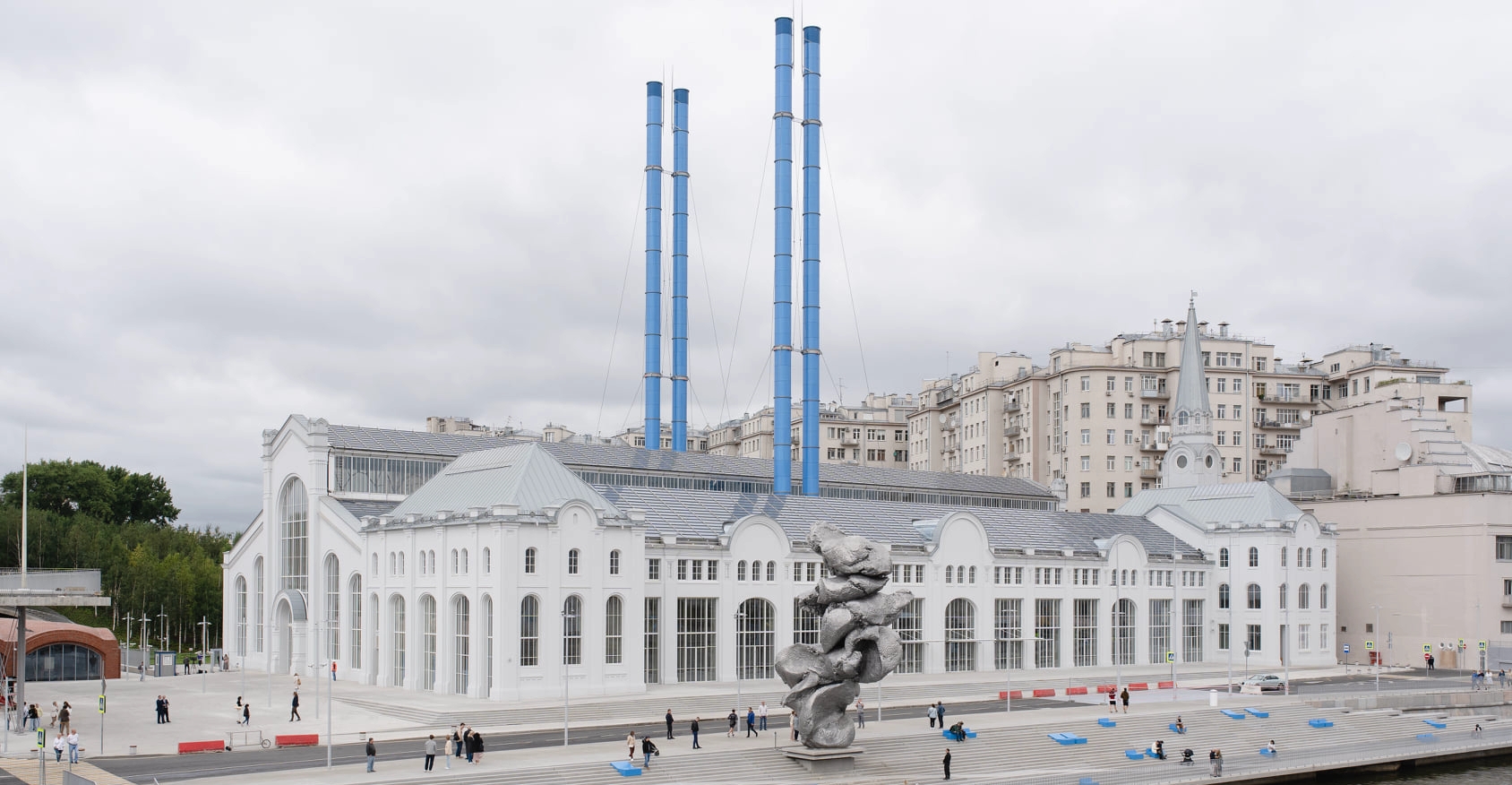 To effectively communicate with each other, engineers have to share a huge amount of data online, not only between design teams, but also with colleagues in other cities and countries. Today, Metropolis offices operate in Moscow, St. Petersburg, Kazan and Nizhny Novgorod, and communications with architectural bureaus, developers, contractors take place throughout Russia, as well as in Europe and Asia.


So, when creating the Olympic media center in Sochi, the company needed to establish data transfer between sections in order to develop a security algorithm and an algorithm by which people could gain access to the building. It was a complex security system in which about 80,000 automation signal points were used.


Another direction in the work of the company is interaction with research and specialized organizations (NIIZhB, NIIOSP, TsNIISK, TsNIIEP) on the development of documentation and on the joint search for most effective solutions. 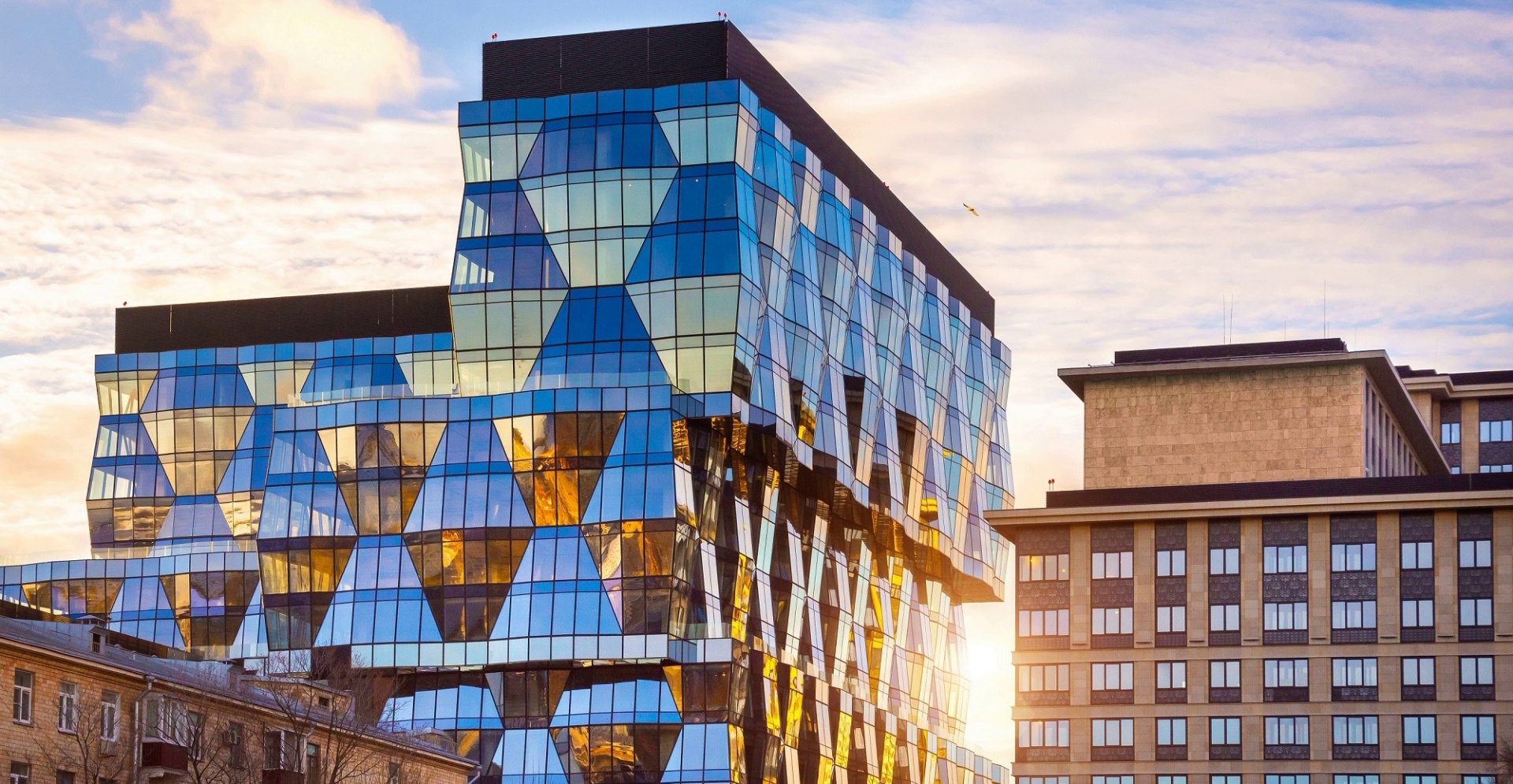 BIM technologies as the foundation of modern construction

At present, 100% of the company's projects are implemented using building information modeling technology (BIM) at all stages - from preliminary design to detail design. These technologies are based on advanced design methods that exist both in world and domestic practice. Due to the active and successful use of BIM technologies, as well as their promotion at industry events and specialized universities, Metropolis has received the status of BIM leader in Russia for three years in a row.


The use of BIM technologies makes it possible to bring relations between a customer, a designer, a developer and an operating organization to a new level. For example, during the reconstruction of GES-2 House of Culture, where the Metropolis company worked on design solutions and internal engineering systems at the stages of Concept, Project documentation and Detail design, information technology provided interaction between project participants. With their help, a lot of work was done on the coordination of steel structures of floors, precast concrete structures and their fastenings, engineering systems. The historical facade was preserved with a complete renovation of design and engineering solutions, many of which were developed by Metropolis specialists on individual projects. 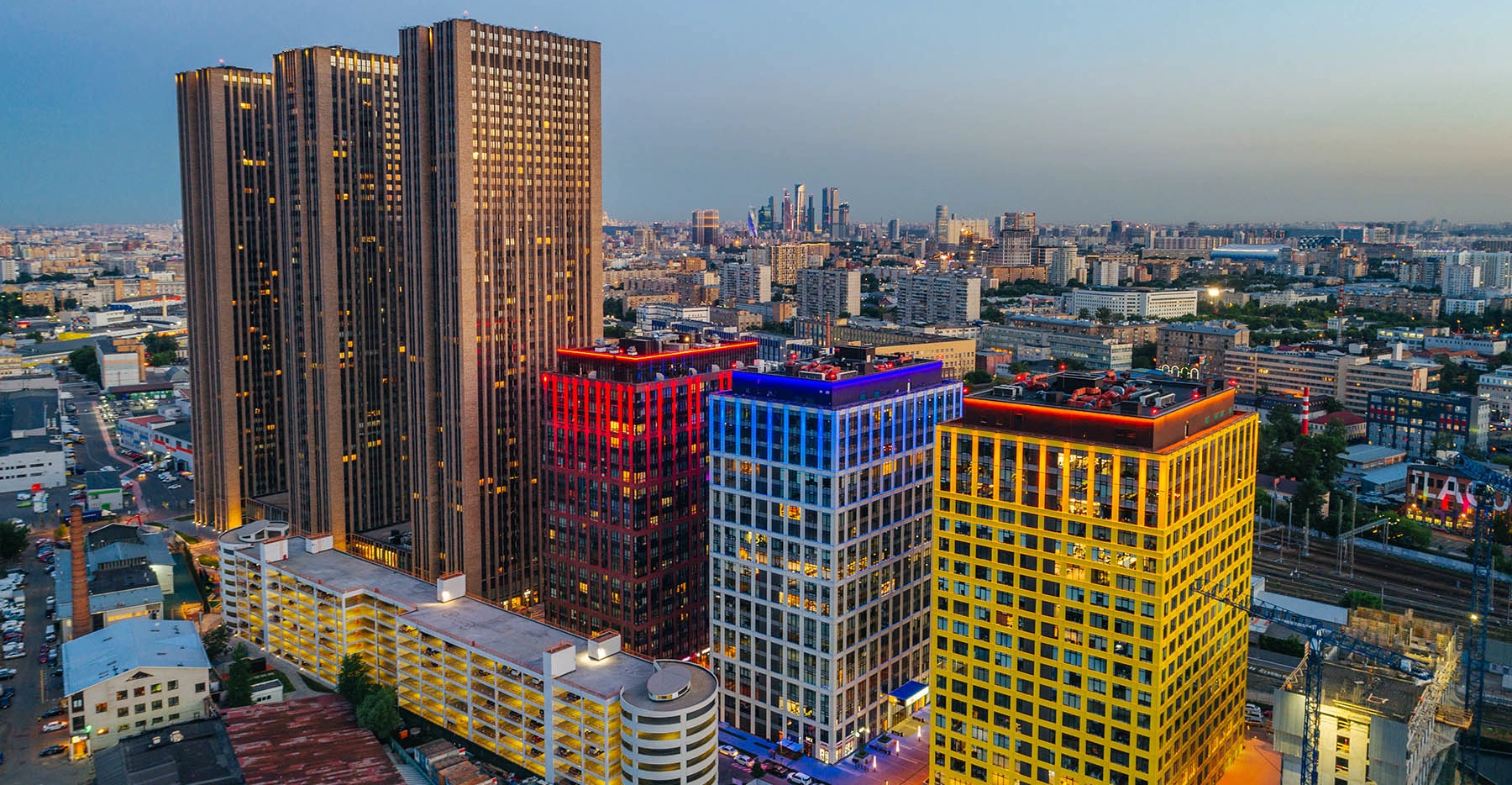 In total, the company uses more than 30 specialized software systems. To solve problems related to the calculation of various physical processes of the microclimate, air or liquid flows, CFD modeling based on the STAR CCM+ software package is used. Calculations of building structures are carried out using the systems LIRA CAD, SAPFIR, SCAD. The development of digital models and designs of metal structures is provided by a specialized group using the Tekla software package. Geotechnical calculations and design, including the calculation of bases, foundations, underground and buried structures, including those in dense urban areas and difficult soil conditions, 3D modeling of the stress-strain state of the base are performed using the Plaxis software package. 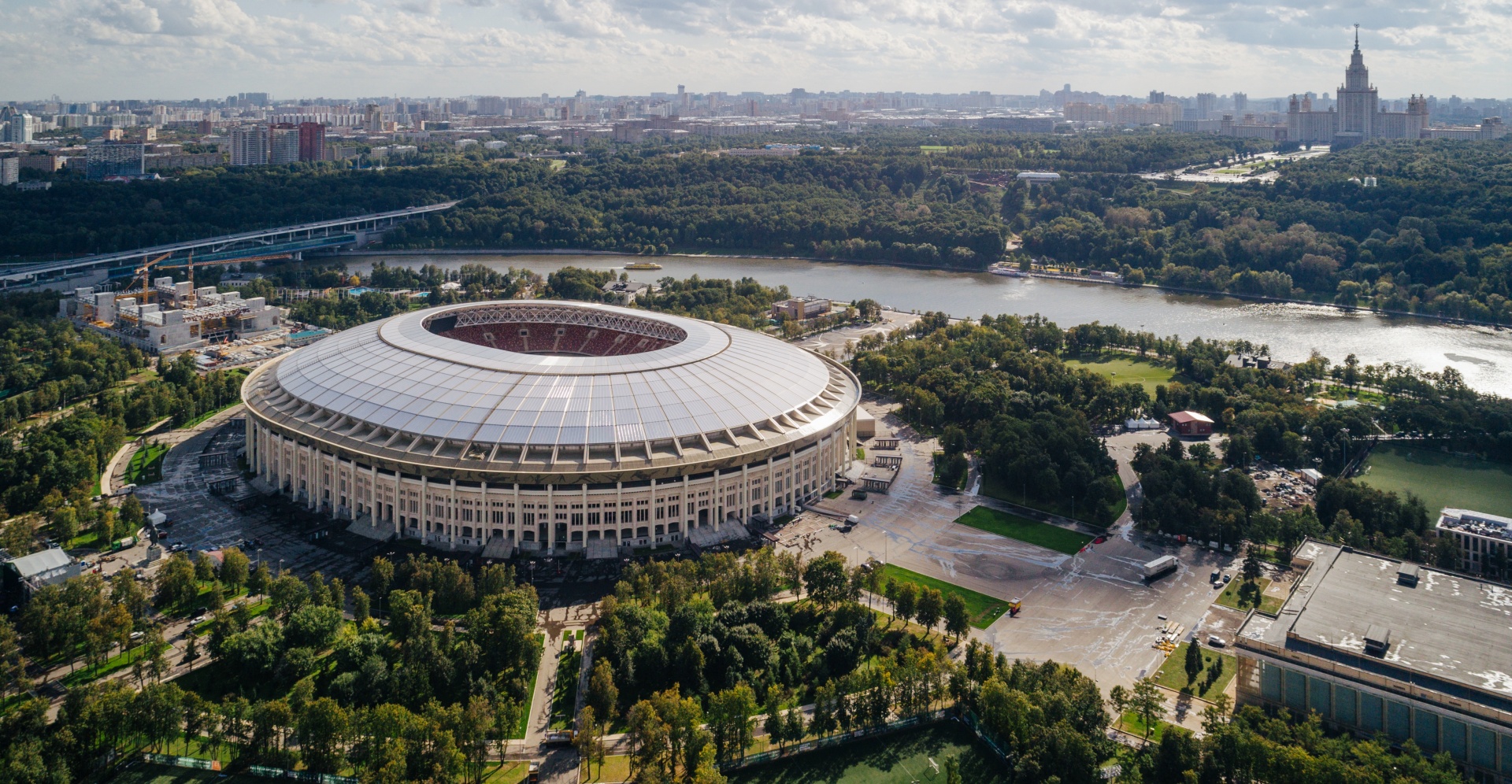 Architectural and construction design is rapidly developing, applying new methods and technologies, and in some ways is already ahead of university programs. For such a dynamically growing company as Metropolis, it is not so much the quantitative but the qualitative growth of its own employees that matters.


According to Alexander Vorozhbitov, General Director of the company, the competencies of university graduates have to be improved to a certain level in the process of working on specific projects. 98% of Metropolis employees have higher education, predominantly in engineering specialties, and are graduates of 159 Russian and European higher educational institutions. Since 2018, the company has been actively cooperating with the country's leading industry universities and has been holding case championships. This is a competition of student teams in solving practical problems based on a real project. Metropolis is initiating this kind of competition as it is a global educational trend that helps participants develop their soft skills and hard skills, and employers get to know talented students personally. Based on the results of these case championships, Metropolis invites teams of winners, as well as distinguished participants, to undergo an internship in the company, as a result of which many remain working in Metropolis.


Last year, celebrations were held at the company's offices for young employees on their graduation from higher educational institutions. The company was replenished with 17 graduates from six leading universities of the country, of which five graduates received red diplomas.


“We are trying to form a competitive market by developing the skills of both experienced and young specialists, raising the status of engineering specialties in Russia,” notes Alexander Vorozhbitov.


Read the full material on the ASN info website.

The Podari Zhizn Foundation expressed its gratitude to the Metropolis company

Publication in the journal “Bulletin of the Research Center “Construction”