On November 17, 2022, the 106th session of the Zak World of Façades International Conference was held at the Hyatt Regency Moscow Petrovsky Park. This is one of the largest global events in the field of facade design and engineering, taking place in the format of a one-day conference. For the first time in its history, the Zak World of Façades session was held in Russia. The theme of the conference was "Unlocking the potential of sustainable infrastructure through modern façade design". It showcased sustainable innovations and challenges in the construction industry regarding building envelopes, as well as showcasing the latest technology solutions from industry leaders. 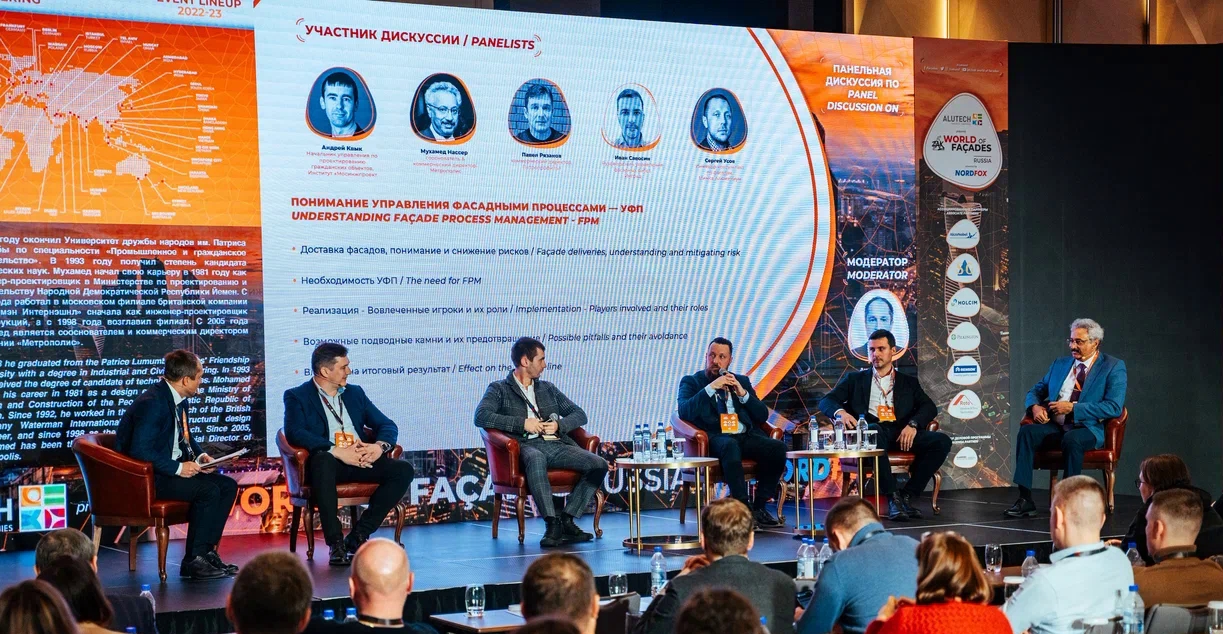 
The discussion was moderated by Andrey Orel, Director of Corporate Clients at Alutech, and among the participants were also Andrey Kvyk, Head of the Civil Objects Design Department at Mosinzhproekt, Pavel Ryazanov, Commercial Director at Petroprofil+, Ivan Savosin, Head of the Department of Facade works at Ingrad, Sergey Usov, Consulting Engineer for facades at Mimsa Aluminum. 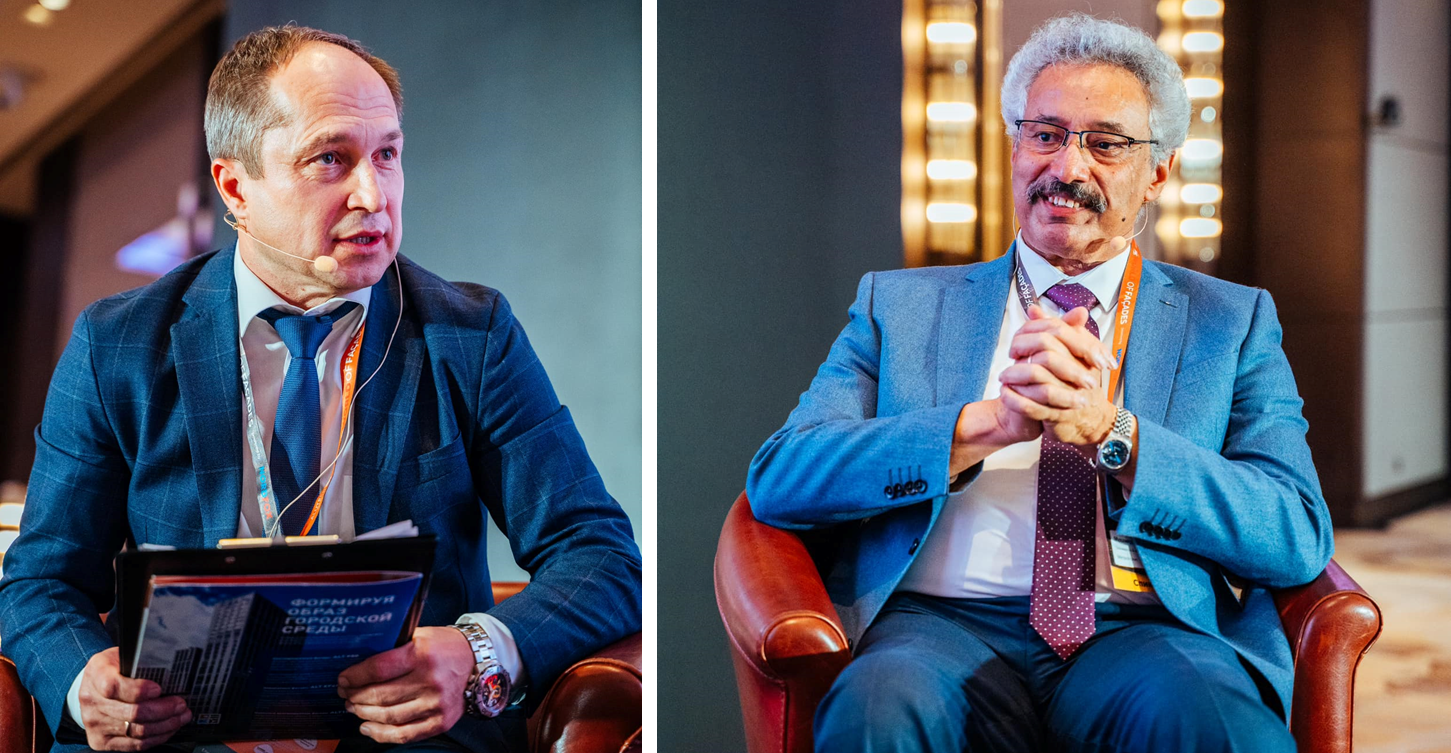 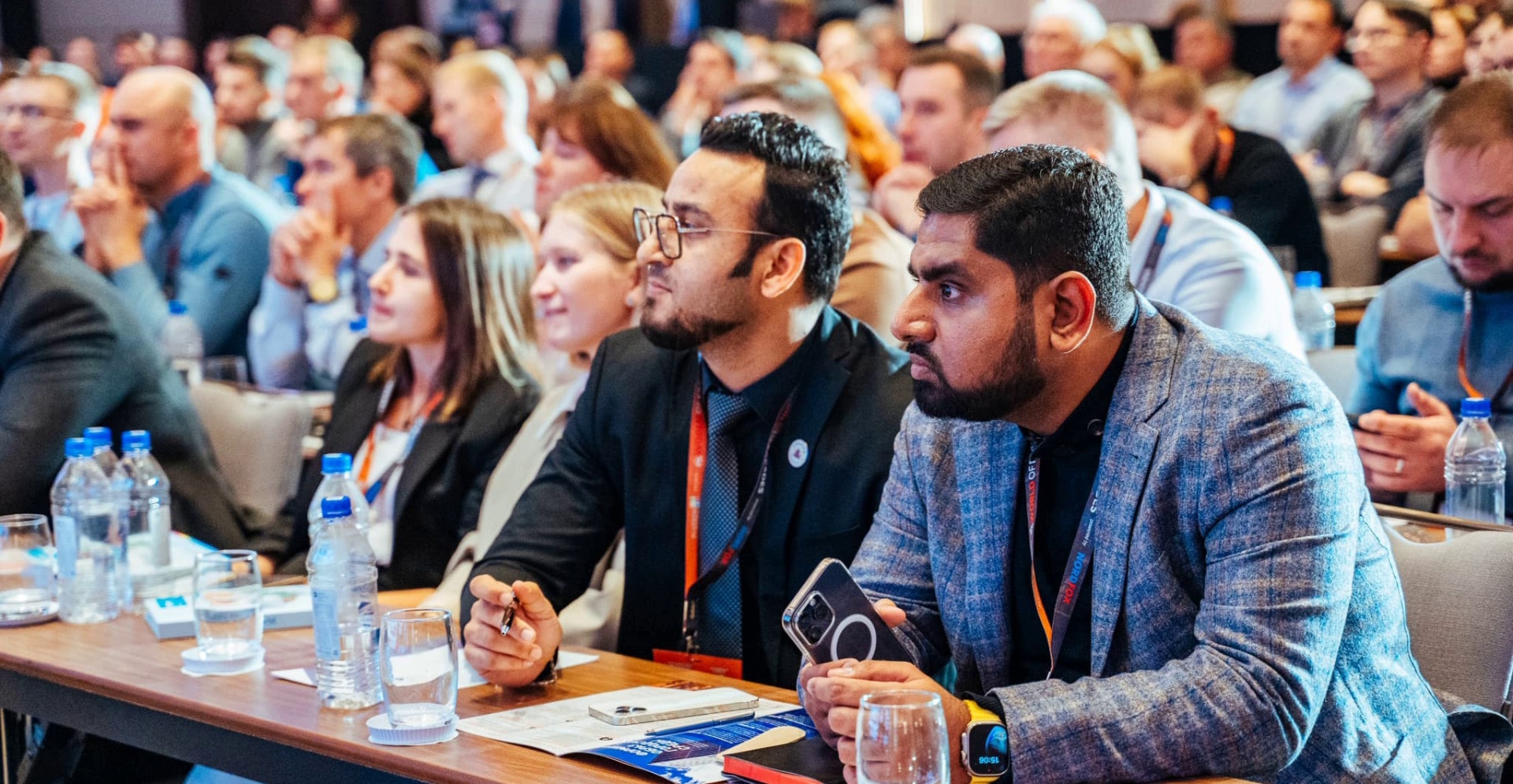 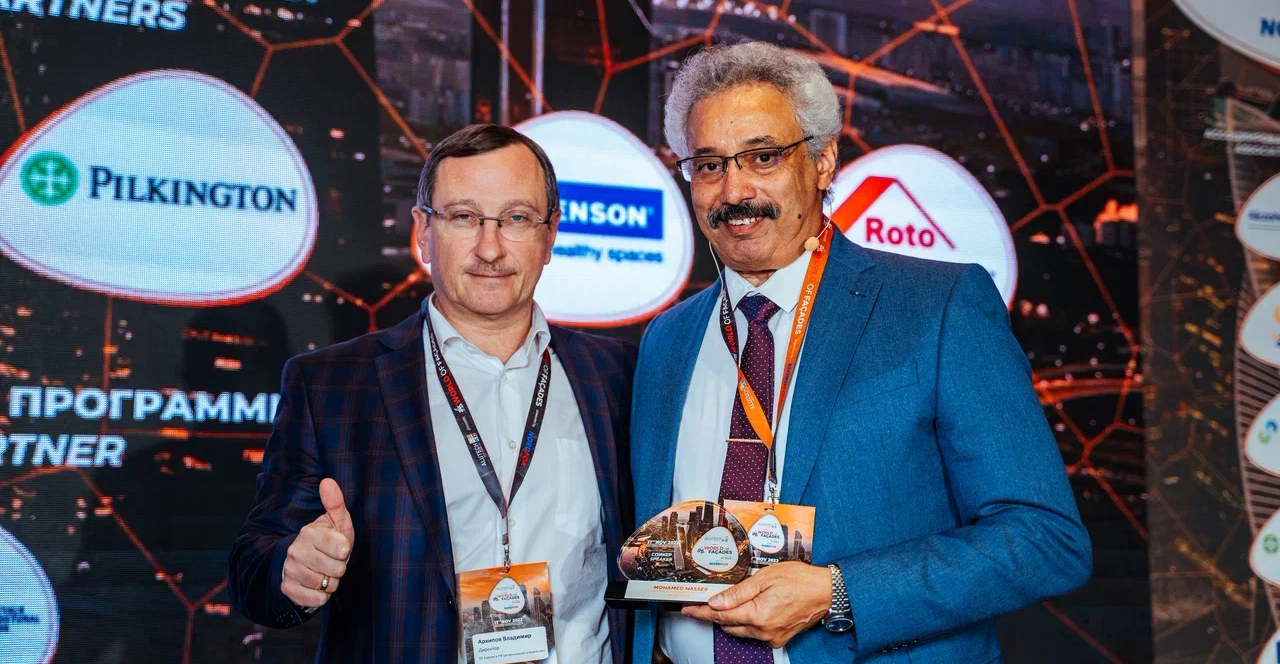 At the conference, which consisted of 4 sessions, presentations and reports on trends and ways of developing facades in construction in Russia and the world were made by representatives of both well-known architectural bureaus (ASADOV, SPEECH, Mosinzhproekt, GORPROEKT, TPU Pride), and major developers and builders. In particular, the prospects for the production and use of modular systems (Alutech, Nord Fox, Koltay Façades) were considered. In total, about 30 speakers and participants in panel discussions shared their experience.


This is the 106th session of Zak World of Façades in the world, and over 29,000 participants have been attracted during this time. The event is currently held in more than 30 countries in the Middle East (UAE, Qatar, Kuwait and Saudi Arabia), South Asia (India and Sri Lanka), Southeast Asia (Singapore, Thailand, Malaysia, Philippines, Vietnam and Indonesia), East Asia (Hong Kong, South Korea, China and Japan), Africa (Kenya, Egypt, Morocco and South Africa), Europe (UK, France, Germany, Poland, Turkey, Ireland, Denmark and Sweden), Australasia (Australia and New Zealand) and North America (USA and Canada).


More detailed information can be found on the website of the conference.

Metropolis has been recognized as BIM Leader of the Year in Russia!

Implementation of BIM is a strategic solution

A hospital should inspire for recovery

Luzhniki is the winner of Green Awards 2017
contact us