"Federation" is a complex of high-rise buildings built in Moscow on the 13th section of the Moscow International Business Center.


The complex consists of two towers of different heights, erected on one stylobate: Tower "Vostok" is located in the eastern part of site No. 13, previously called tower "A". In November 2006 it was renamed the East Tower. Tower "East" - 102 floors (including 95 aboveground and 7 underground).

The architectural height of the Federation Tower complex in 2017 was 374 meters. The International Council for Tall Buildings and Urban Environments (CTBUH) recognized it as the tallest skyscraper in Europe.


However, after the construction of the Lakhta Center tower (462 meters) in St. Petersburg, the Federation Tower became the second highest. 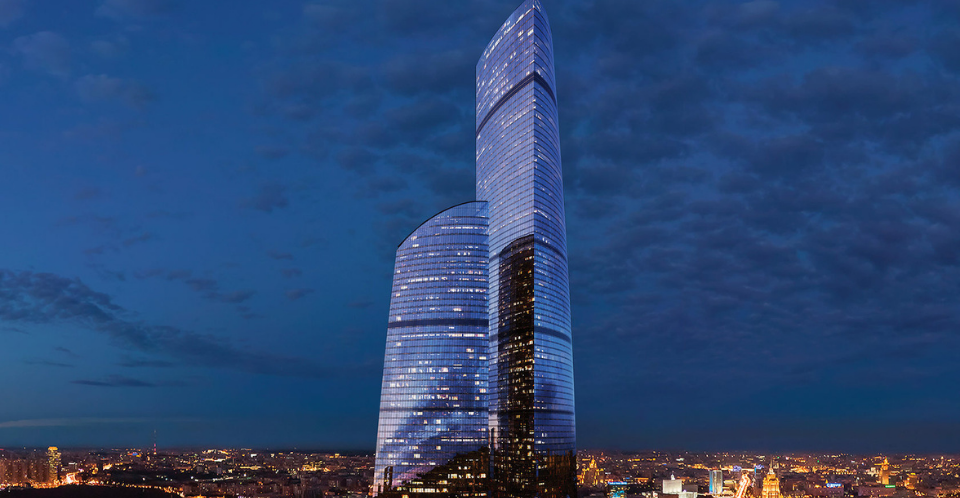 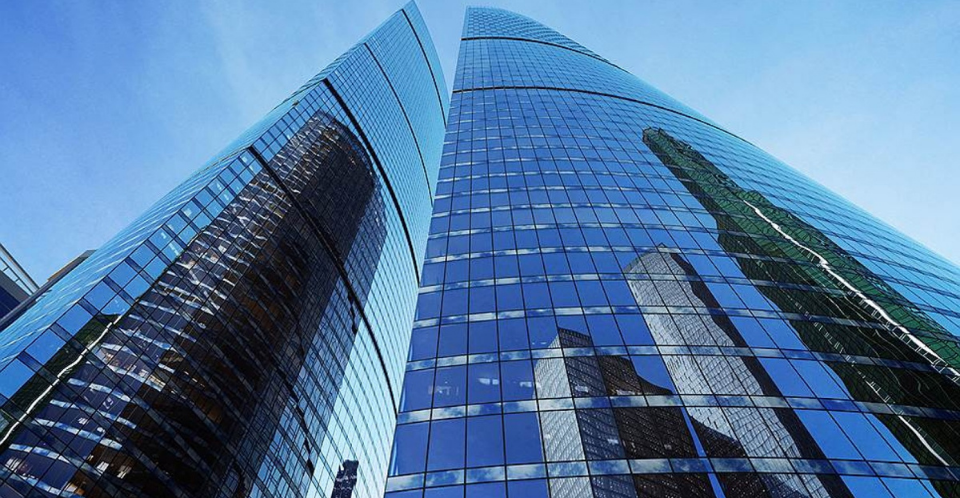 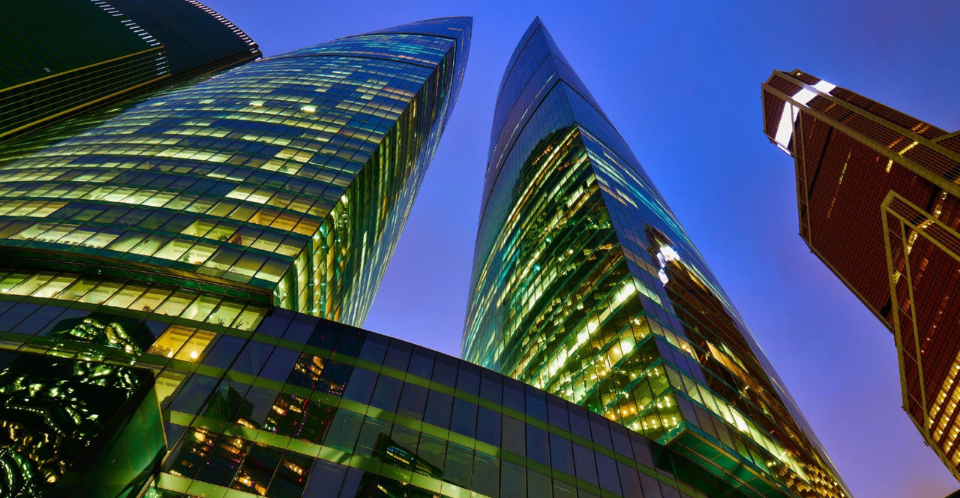 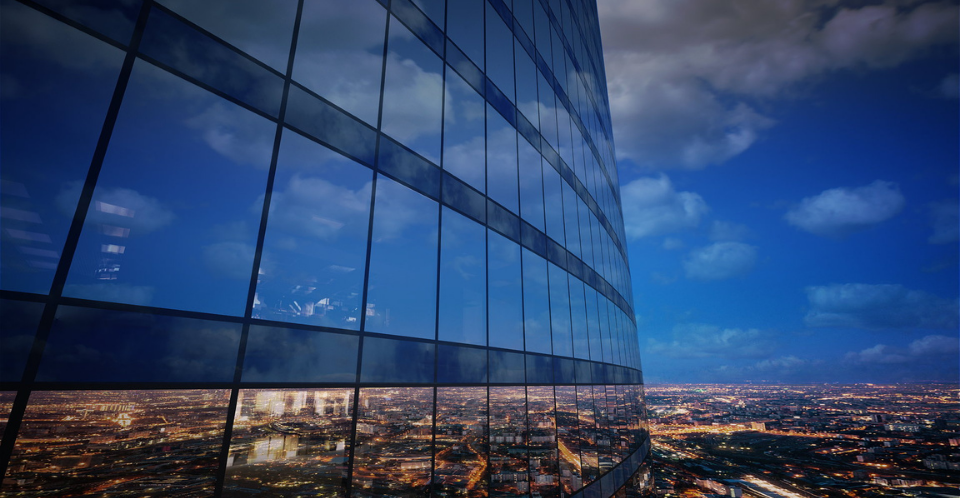 The West Tower is a 63-storey structure. The height of the skyscraper is 242.4 meters.


The Federation complex is a multifunctional complex designed according to the principle of a vertical street. Recognized as the best complex in the world according to the International Property Awards "World's Best Property" 2019-2020.


The architectural project was developed by Sergei Tchoban together with Peter Schweger.


The West Tower was commissioned in 2009, the East Tower - in 2017. The developer is Federation Tower CJSC.