The project for the construction of a new football stadium for the Russian Premier League football club FC Krasnodar has been completed in accordance with the requirements of UEFA, FIFA and RFU standards.

The stadium accommodates 33,000 spectators in well-equipped stands, as well as business areas and boxes. A separate area of the stands is reserved for representatives of the press. Under the stands there is a space for public areas, parking, multifunctional and administrative premises.

The covering over the stands of the stadium is a cable-stayed system with a light membrane. The roof structure was developed by Schlaich Bergermann und Partner (Germany) with technical support from Metropolis LLC.


In October 2017, the Krasnodar city park was opened near the stadium. The new stadium and the park are one architectural ensemble, in the decoration of which the same building materials were used. 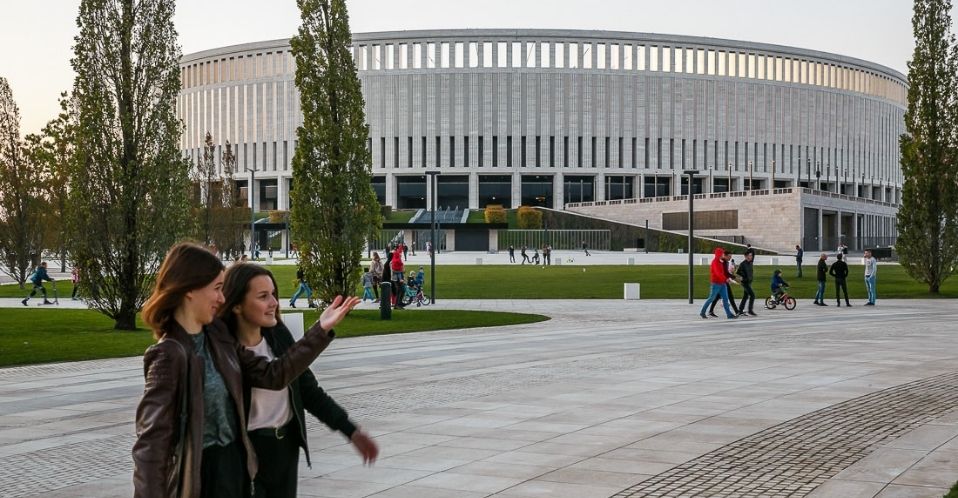 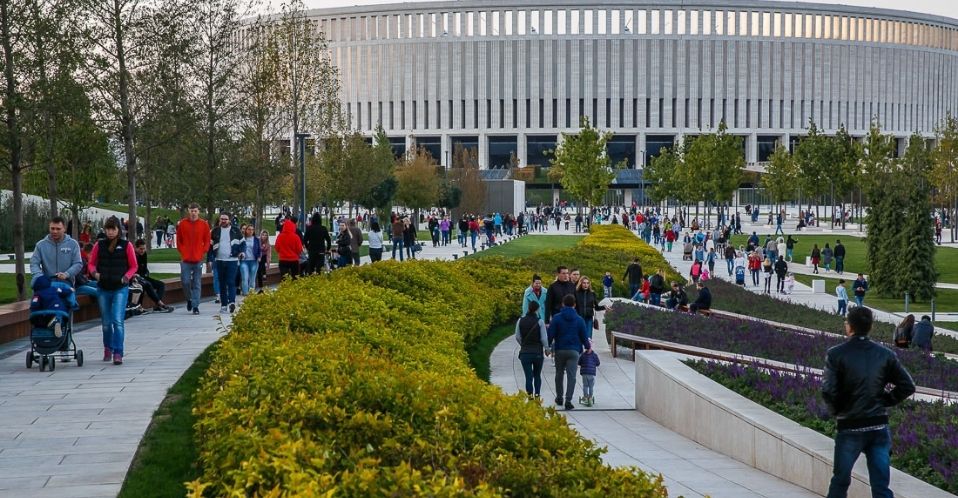 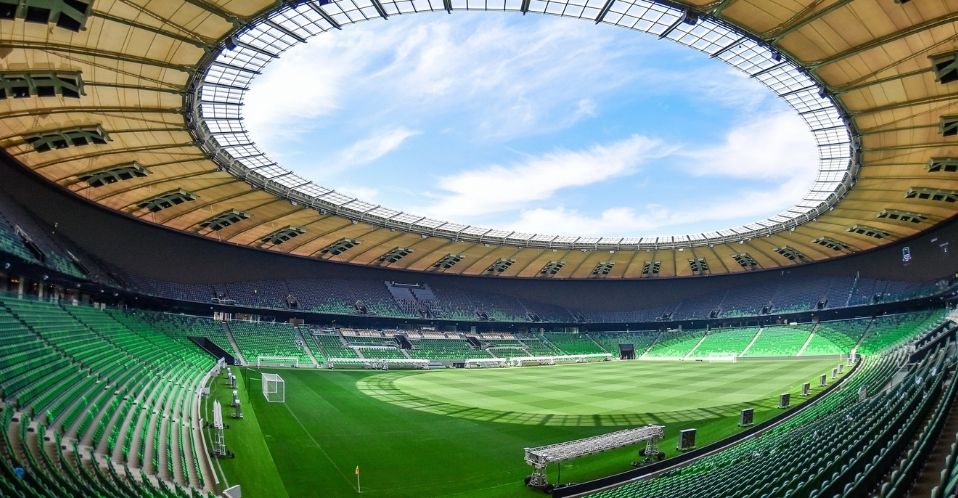 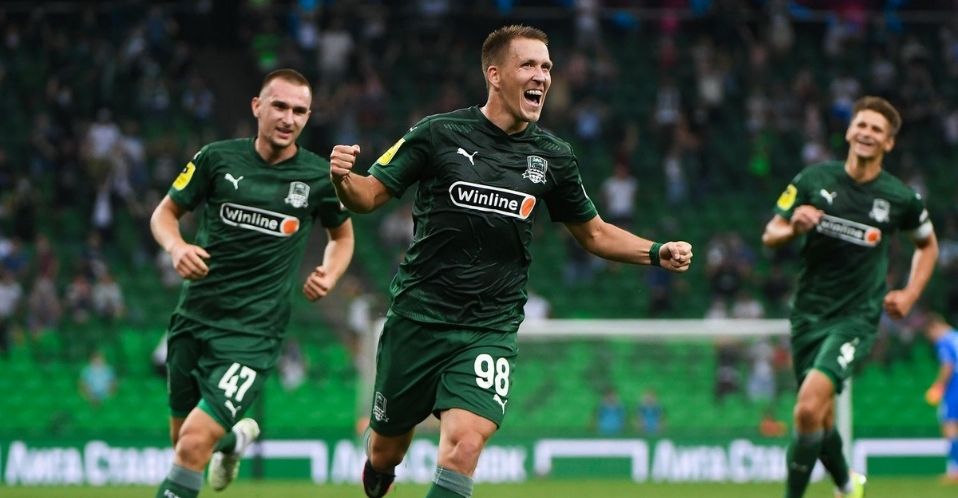 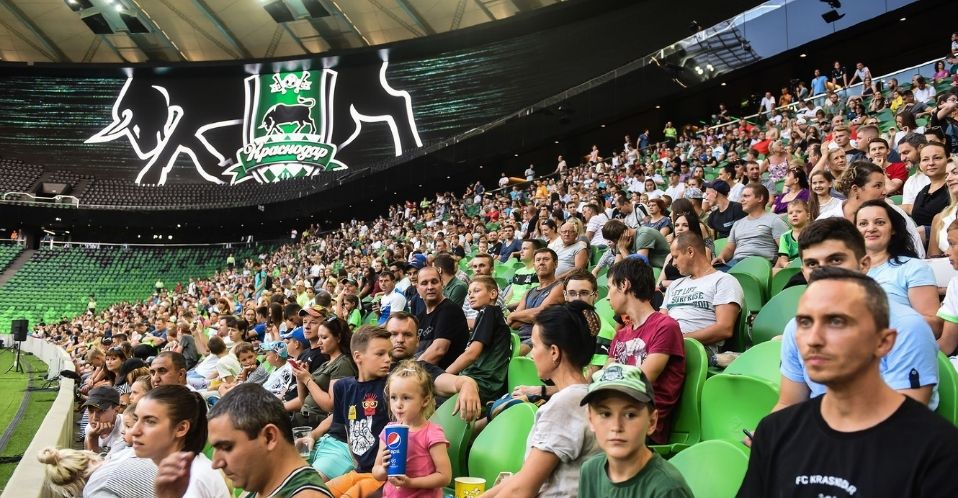